You know the speech every parent gives their child when they get involved in sports? The talk to ensure their kid that, “It’s just a game,” and they’re right. What happened at Quicken Loans Arena tonight was more than just a game of men banging bodies and exchanging baskets, it was a game that gave way to a situation that can put things in perspective for anybody.

“…he was suddenly overcome with feeling dizzy and lightheaded. Moments after the halftime buzzer sounded, he dropped to his knees as he was walking off the court before being helped off by trainer Arnie Kander.

They got as far as the tunnel leading to the locker room before he leaned against the wall and eventually took a seat on a chair to gather himself. He eventually made his way all the way back to the trainer’s room, where he stayed for the rest of the game.” 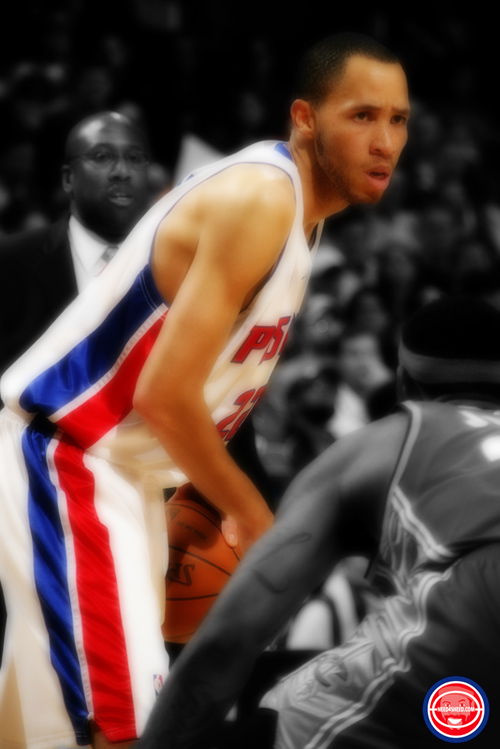 “Well I would say that the last ten games is the first time I’ve been healthy all season, so, you know, it always plays a factor when you’re healthy because that’s when your confidence rises, when you’re not healthy, your confidence goes down low, so, it was an unfortunate situation earlier this year, but the past is behind me and I’m just trying to finish the season off strong.”

Highlights of  The Game