Exciting game at the Palace despite a Pistons loss to Rasheed Wallace and the Boston Celtics.   Detroit kept it close throughout, but couldn’t hold it together in the fourth quarter to get the W.  The Pistons are now 21-39 after the 105-100 loss to Boston. 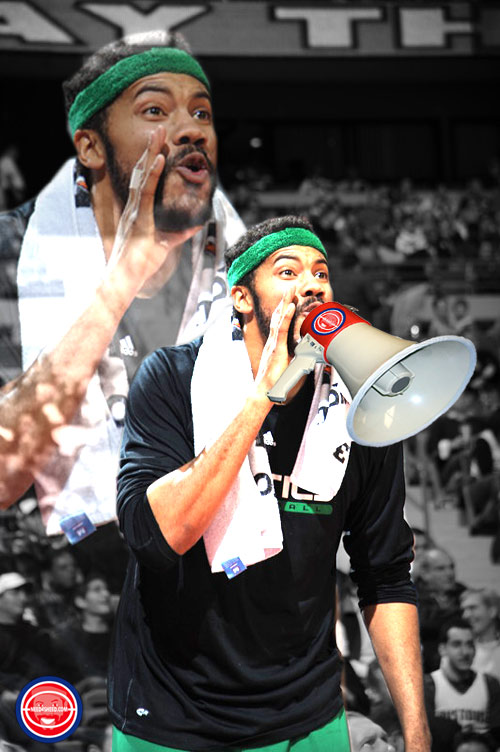 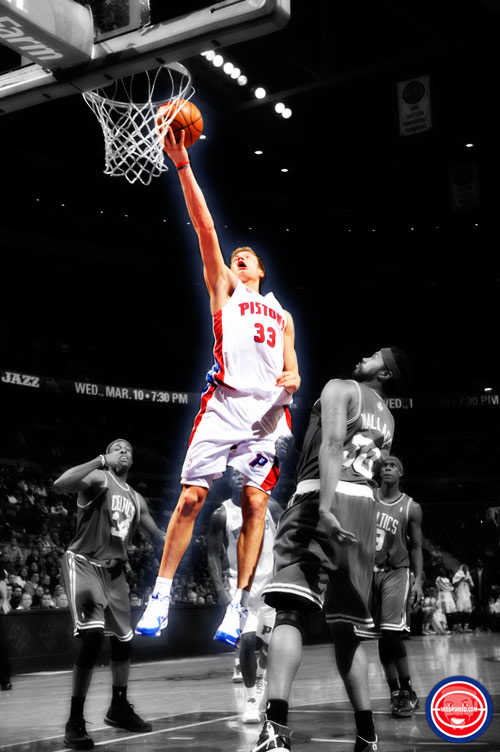 Video Courtesy of the Detroit Pistons and The NBA