The Pistons are Kings…For a Day

The Pistons began the four-game road trip Tuesday with a 101-89 win over the Kings in Sacramento. Rip Hamilton led the team with 30 points and Tayshaun Prince filled the statline with 24 points, 4 rebounds, 4 assists, 2 steals, and a block. The young Kings were led by future Rookie-of-the-year Tyreke Evans with 28 and 13 assists. Detroit jumped out to a 14 point lead in the first quarter before the Kings came back and closed it to three at quarters end. After relinquishing the lead early in the second, the Pistons stormed back to take back control and never trailed again. The team will head here to Los Angeles to face the Clippers Wednesday night. I may be there…

Key points of the night: 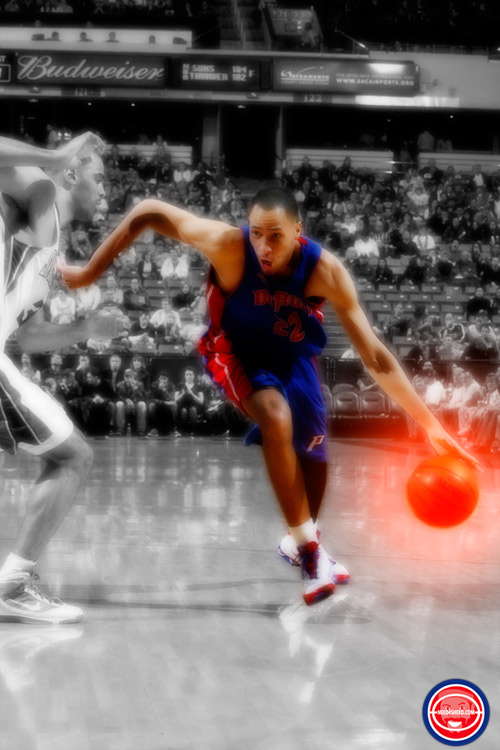