The Kings take over The Palace

The Pistons can’t go into the All Star break on a high note. Detroit let a winnable game go Wednesday night at the Palace as they lost 103-97 to the Kings. 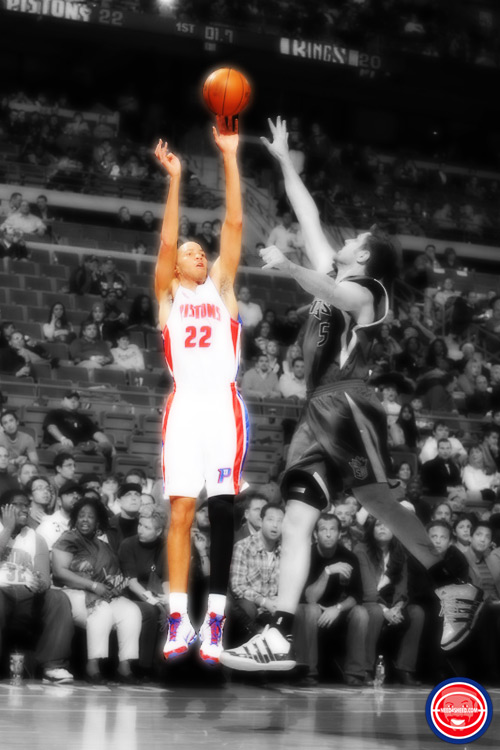