Thanks Nets – From Pistons Fans

Pistons fans can thank The New Jersey Nets for putting some smiles on our faces. After a miserable night in Indiana on Friday, the Pistons bounced back with an impressive 92-99 win Saturday night. 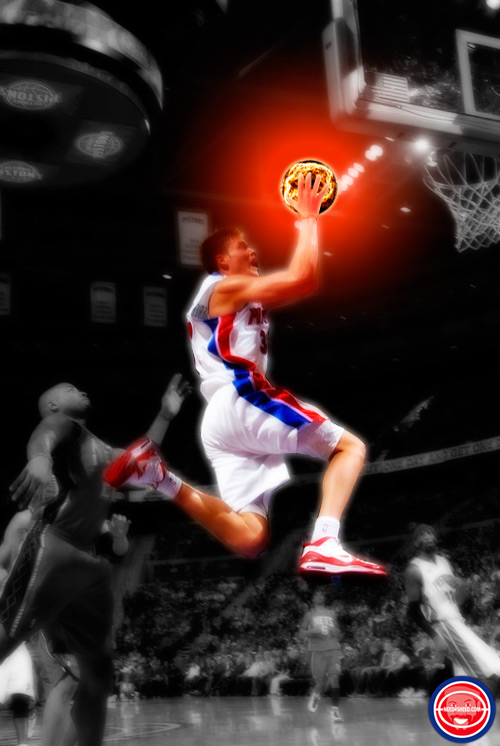 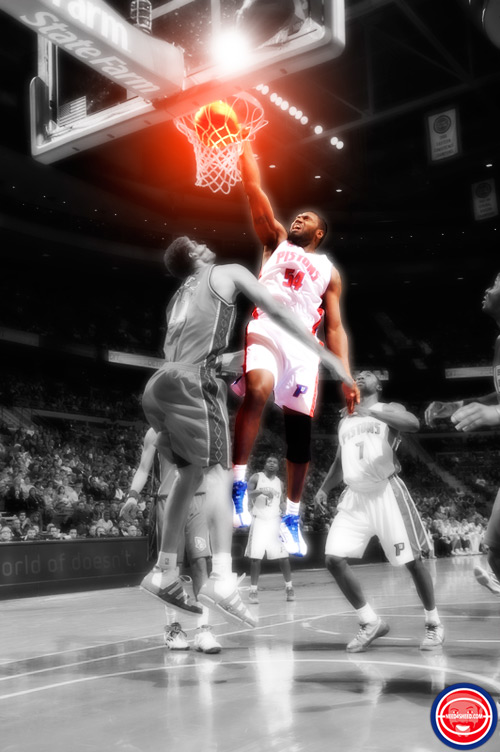 Video Courtesy of NBA.com and the Detroit Pistons