Despite being down the majority of the game a fourth quarter comeback fell short in closing minutes when Detroit couldn’t make a bucket. The Pistons lost their third straight 99-93 to the Memphis Grizzlies Wednesday night at the Palace. 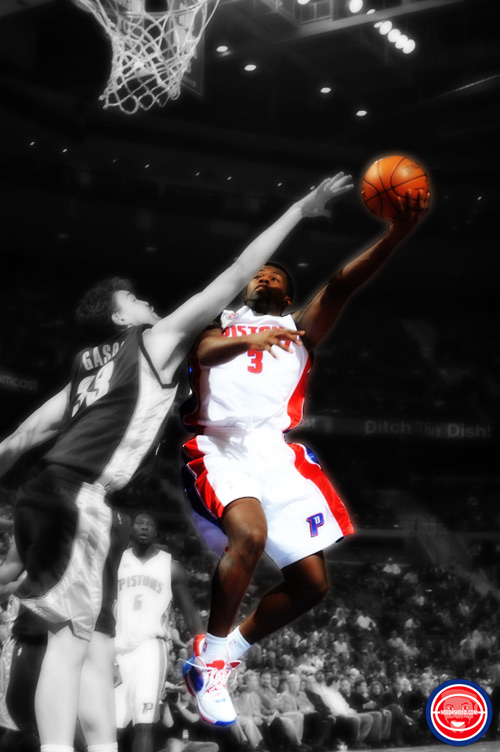 See it again and again and again, full clip of the Stuckey Dunk. Gotta love the Blaha call.
[flashvideo file=https://need4sheed.com/videos/flash_videos/jan_27_10_stuckey.flv /]