A Sign of Hope and Heart – Pistons Win in OT

It seems a little over the top to be celebrating a two game winning streak, but after last night’s 104-110 OT victory over the Hornets  that is exactly what I’m doing. 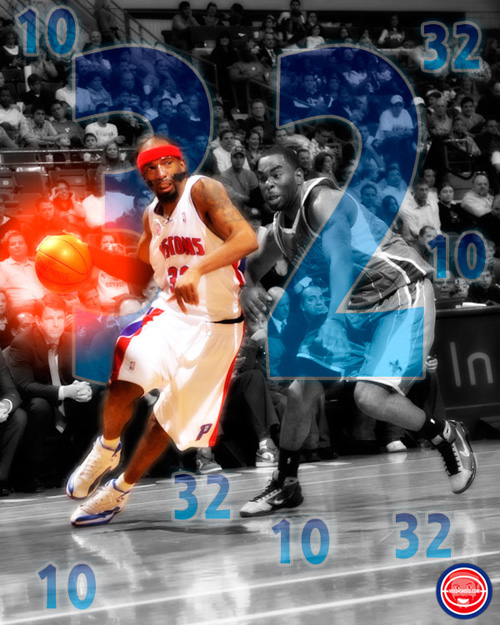