A Swede Sigh of Relief – Pistons Finally Win One

I don’t know if you watched the game, but if you did you may have just been feeling just like quite a few of us Pistons fans felt as we finally got to sit through a Pistons victory. We felt like it was a playoff game.

That may sound silly to you, but it’s true, as I sat and watched the Pistons beat the Wizards 99-90 with a considerable amount of Pistons fans in the Need4Sheed Live Blog, we almost celebrated as if it were a playoff victory.

That’s what a 13 game losing streak does to fans, I can only image what it does to the players and the coaches. 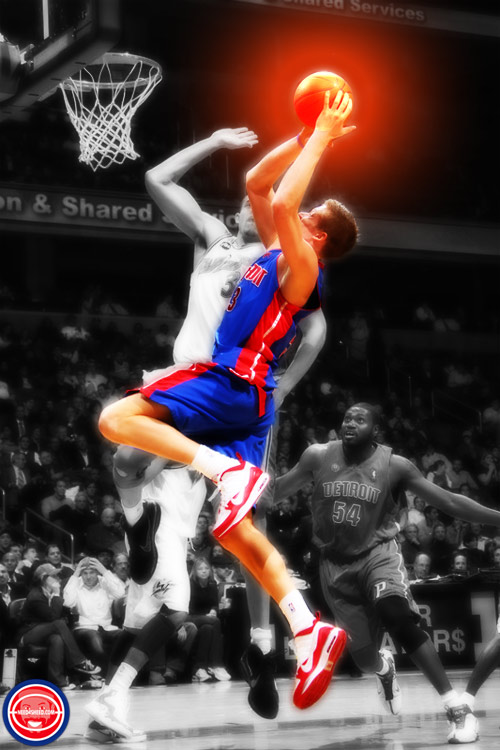 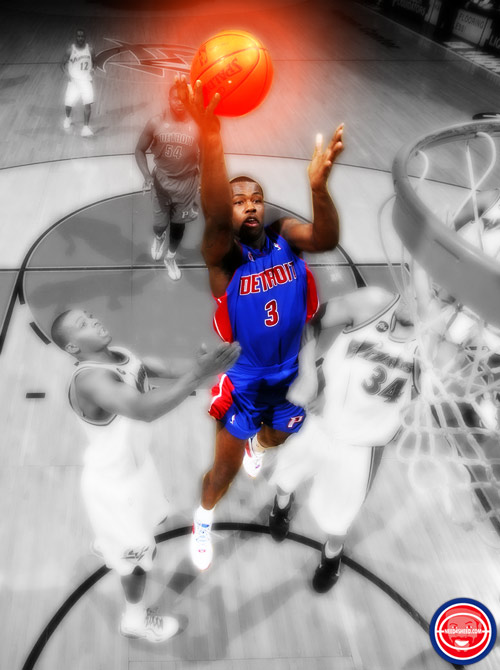 “Somebody had to win tonight — and we just wanted it to be us,” said Hamilton. “We knew when we came in tonight, we could only worry about us.” Via The Detroit Free Press