And it Continues – Pistons fall in San Antonio

The Pistons looked good for about 3 quarters last night against the Spurs, but a fourth quarter collapse made their now 11 game slide inevitable. Even Rip Hamilton’s’ game high 29 points was not enough as the Pistons lose another to the Spurs 92-112. 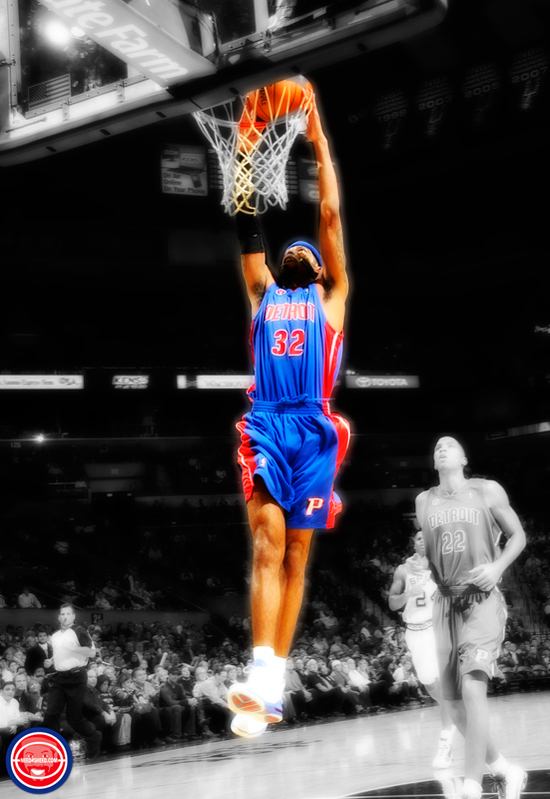