The Knicks handed the Pistons their eight straight loss Tuesday night at the Palace led by a season high 30 points from David Lee. The 104-87 to the Knicks now puts the Pistons 11-20 with just one game left this year. 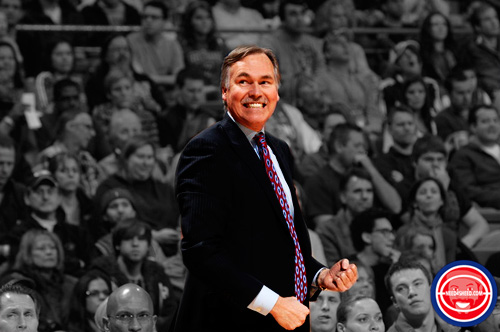