Another game taken by Toronto

Despite having their team at full strength for the first time all season, the Pistons suffered a 95-102 loss to the Raptors Sunday afternoon in the Toronto.  Rip Hamilton and Ben Gordon each scored 15 points as the losing streak goes to seven games. 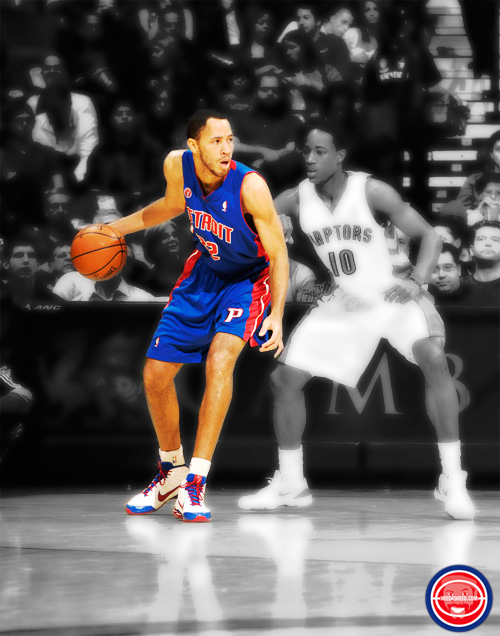