The Pistons lose another courtesy of The Bobcats

This may have been the most discouraging loss in quite some time for the Pistons. It wasn’t because they lost the game at the buzzer, it wasn’t a  great outing gone bad, it was simply just a hard game to watch from a tired, beat up, rundown, undermanned Pistons squad. Don’t get me wrong, the Bobcats had a lot to do with the 76-88 loss, but the Pistons couldn’t get anything going their way. 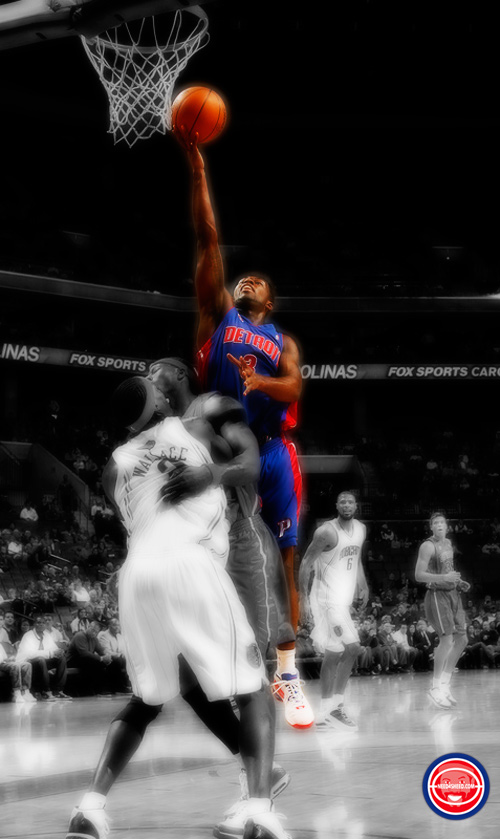 Side note: Gerald Wallace was a killer, love his game, but we really don’t need to see his mouth piece the whole game. It’s for the inside of your mouth Gerald…ok?

I’ll leave it at that, because the now five game losing streak is weighing on the team and their fans. We will get a chance to get things going again when the Pistons face the Raptors tomorrow night at the Palace.  Hey, we may even get one of the injured back tomorrow if Santa is nice to us.  If anything, it will be nice to see Amir back at the Palace, even though he’s not in red, white and blue.