Hornets over the Pistons

The Pistons took every advantage of  the Hornets play in the first half, leading by as much as 16 points and 10 going in to the half.  But New Orleans tightened up their play and  slowly put Detroit away.  It may have looked like it was going to go down to the wire, but the Hornets took control in the closing minutes of the fourth giving Detroit no chance to make up ground in the  87-95 loss. 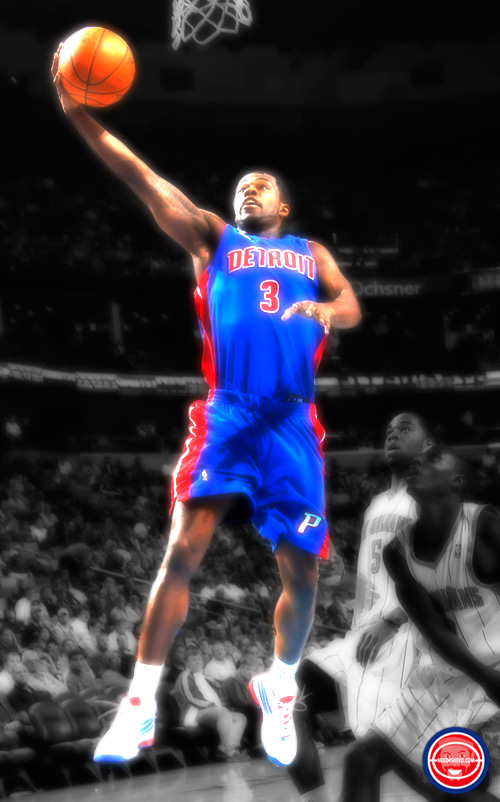 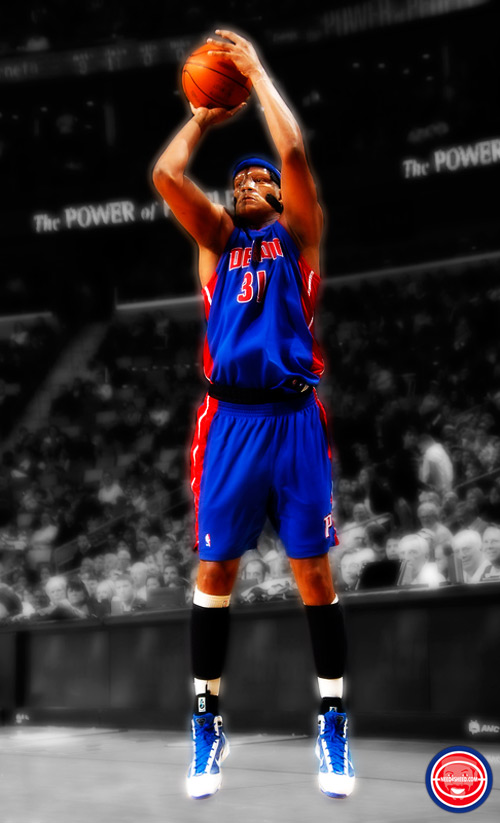 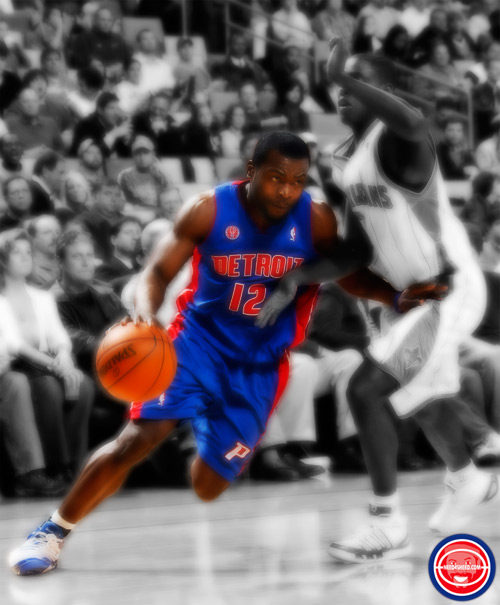