The Pistons and their fans got a big surprise right before the tip of last night’s 95-104 victory over The Golden State Warriors. Richard Hamilton took the court after missing all but one game this season with a high ankle sprain.   The victory over the Warriors extends Detroit’s winning streak to five games and puts them at 11-12 for the season, just one win shy of getting back to 500 basketball.

“I talked to my wife and the one thing she told me pretty much was ‘Stop feeling sorry for yourself. Go out there and give it a try,'” said Hamilton, who played 37 minutes. “I hadn’t practiced, I hadn’t run or done any sprints but when I lay down for my nap I said, ‘You know what, I’m going to make up my mind right now and go ahead and play.'”

“I was just happy to be out there on the floor,” he said. “I didn’t care what anything felt like. I just felt joy, being able to play something that you love. … I knew I was going to be rusty. I knew from not playing, I was not going to have a rhythm, the timing’s going to be off and things like that. But I just felt if I can get out there and run and my wind is cool, I’ll figure it out.” via NBA.com 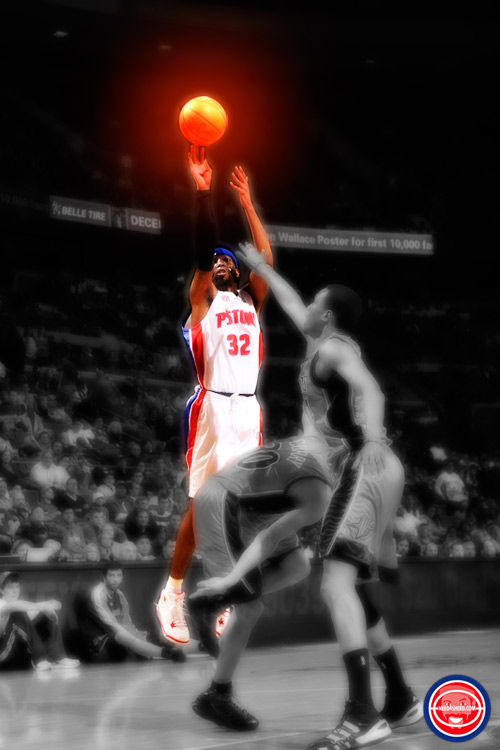 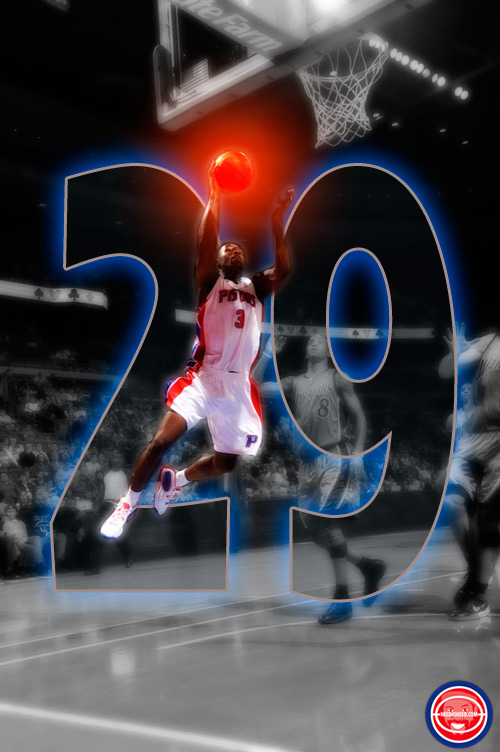 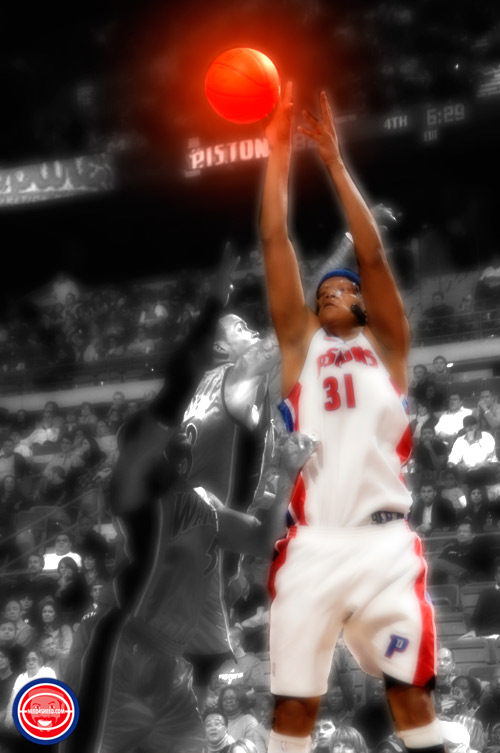