Pistons lose one in Chicago

You can’t really expect a team to win a game when they score just 10 points in the entire first quarter. That’s what Detroit did at the United Center Wednesday night. Coming out more than cold, Detroit was down by 14 points after the first quarter, and though they got close a couple of times they never looked sharp in their 85-92 loss to The Bulls. 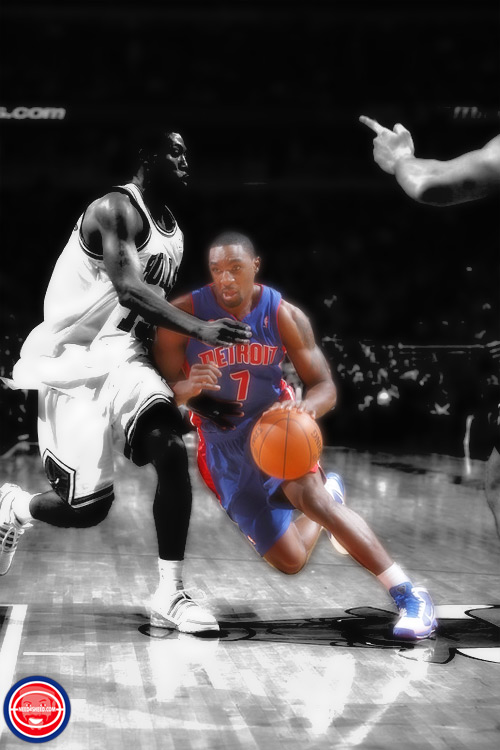