The Clippers take one at The Palace

The injuries are piling up along with the losses for The Detroit Pistons, who lost their seventh straight game to the Los Angeles Clippers 104-96.  Detroit kept it close until late in the fourh, with help from Jonas Jerebko and Ben Wallace, the rebounding machine.  Ultimately the story of the night for the Pistons was a lack of defense down low for Detroit, who allowed the Clippers to shoot 60% from the floor. 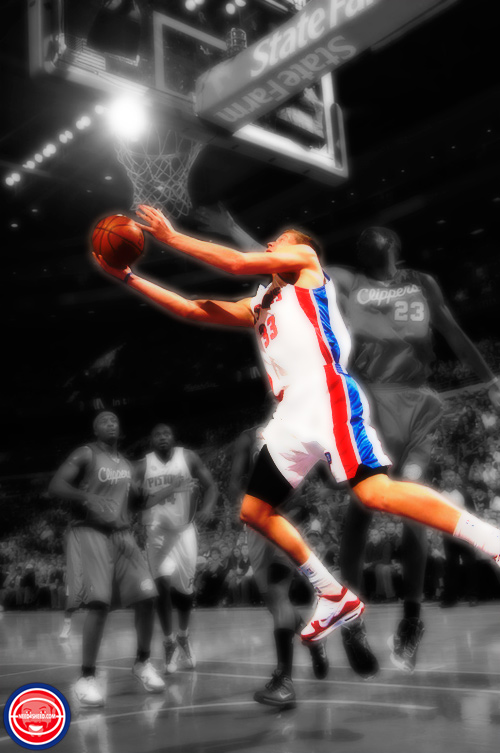 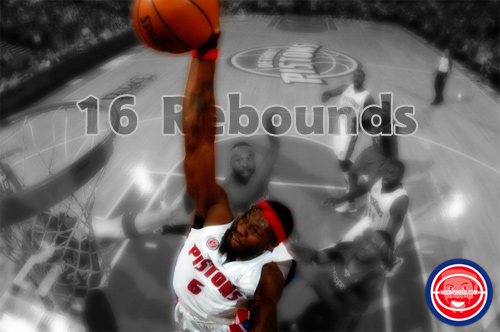