Despite huge games from Rodney Stuckey and Will Bynum, the Pistons lost a thriller Sunday night to the Dallas Mavericks 95-90. The Pistons leading scorer Ben Gordon, had a chance to tie it up with a three pointer with just 5 seconds left on the game clock, but the attempt was just off the mark giving Dallas the win. 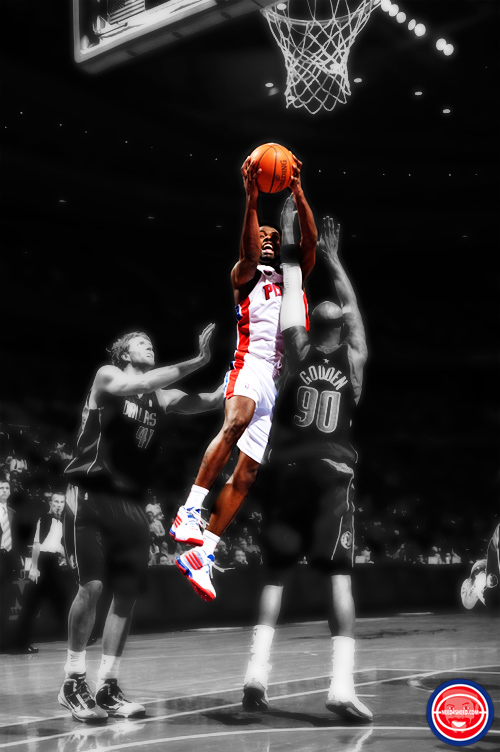 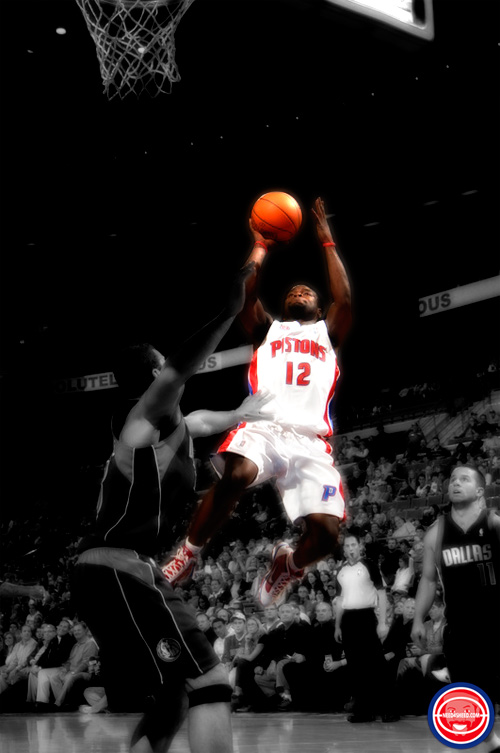