The Pistons handed the Orlando Magic their first loss of the season Tuesday night at the Palace of Auburn Hills.  Not only where the Pistons without Richard Hamilton again, Tayshaun Prince finally missed a game after starting 496 straight.  Great guard play all around for Detroit led by the gutsy play off Will Bynum after he returned from a poke in the eye from Marcin Gortat and made some key plays down the stretch to lead Detroit to a 80-85 victory. 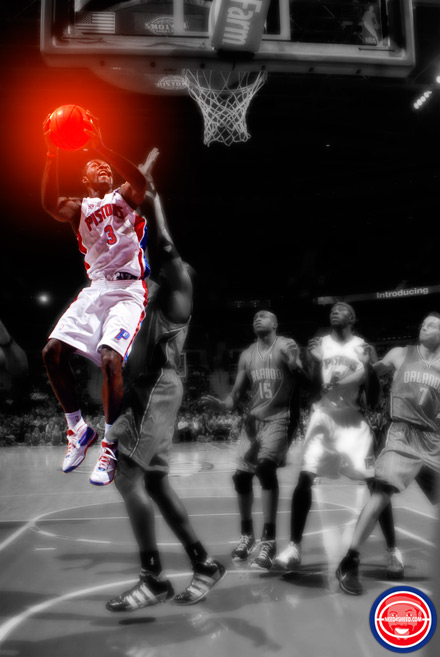 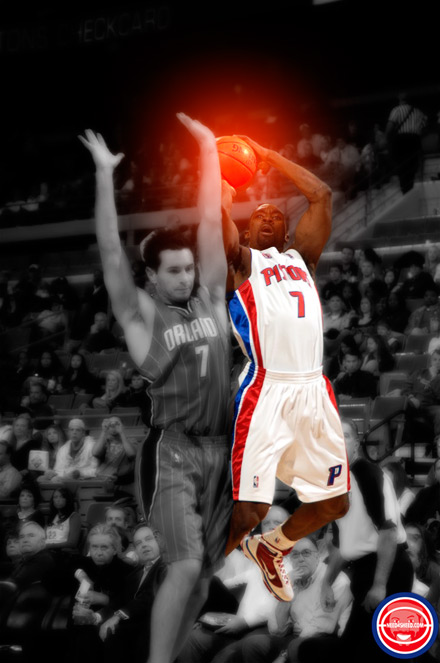 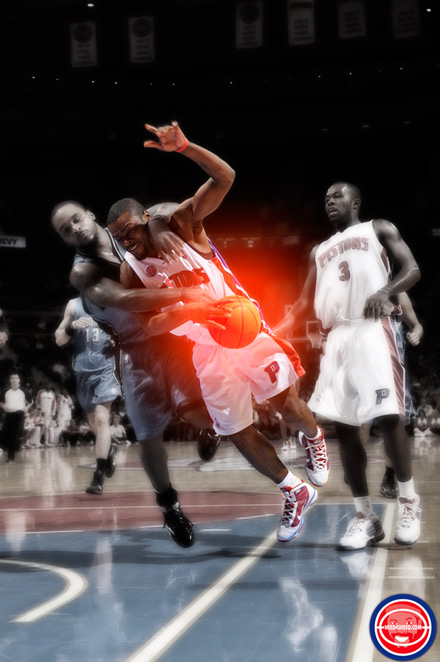