For the second consecutive night the Pistons controlled the first half and came out lifeless after the break. That’s two giveaways,  as Detroit lost to the Bucks in Milwaukee’s season opener 85-96. 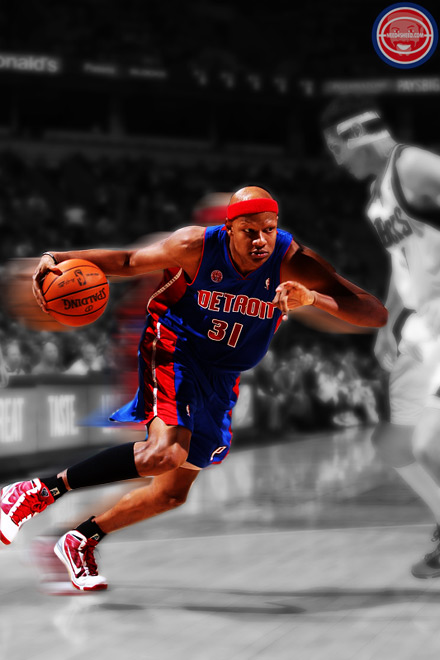 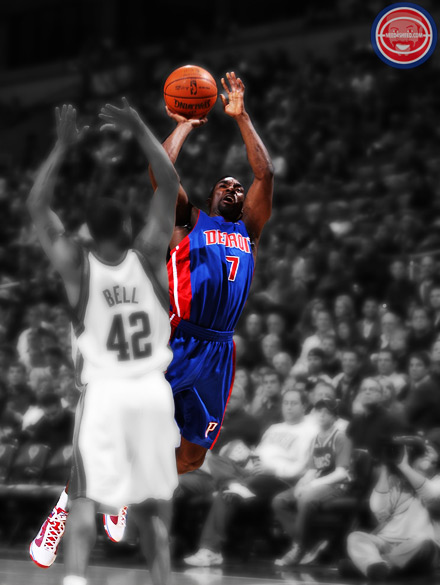 As I was catching up on my Tweeting, I noticed this from Charlie Villanueva “feeling like crap today, I’m so sick right now.” That was twittered today at 11 AM, hopefully that’s the reason for his woes on court. Feel better @CV31, we need you.