Impressive Start to the Season for The Pistons

The new players impressed and the seasoned ones did the rest. The Pistons pummeled the Memphis Grizzlies in the season opener 96-74, led by 25 from Rip Hamilton while Ben Gordon added 22.  The big question has been could the two exist together, and I think they answered that one emphatically with 47 points between them. 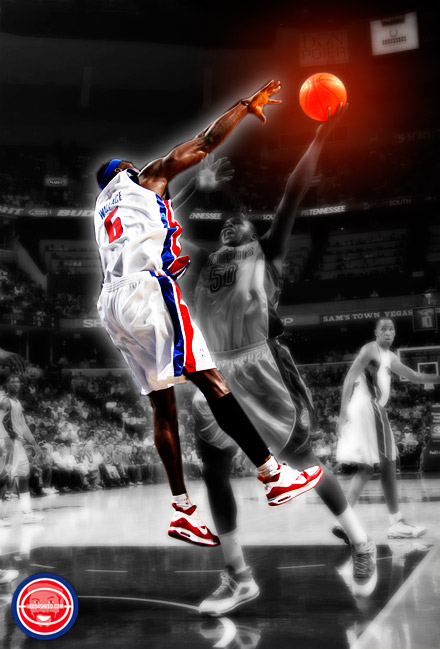 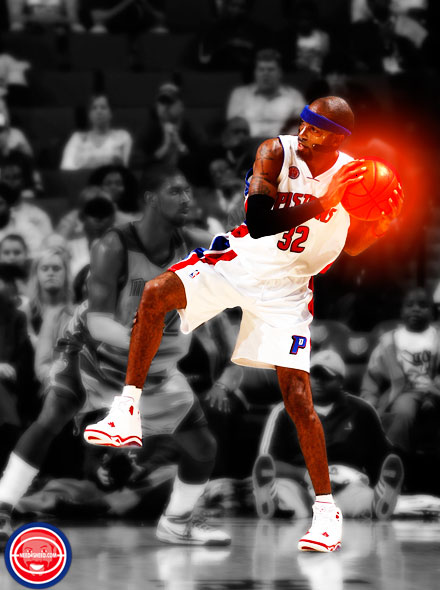