First it was Jonas Jerbeko and not it’s Austin Daye.

“The league announced that Detroit Pistons forward Austin Daye will be suspended for the season opener after a skirmish on Wednesday between him and Milwaukee’s Carlos Delfino.

Let’s hope DaJuan Summers doesn’t follow the rest of the Rookies. Who needs Laimbeer and Mahorn….we have our own Bad Boys now. 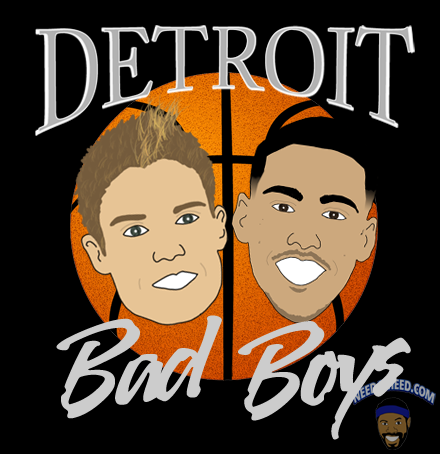