The Pistons – A Team of Male Models?

It’s not uncommon for children to follow in their parents footsteps career wise.  Seriously how many NBA, NFL and MLB sons are in the league right now?

It’s also not uncommon for parents to want their kids to be something they never were and maybe push them that way.

What am I getting at?  Well I just noticed something the other day…I think Jason Maxiell’s parents were hoping he would be a male model because I had no idea that Jason’s middle name was not “baby eater” but it DIOR.

Yes Dior, Jason Dior Maxiell….  If Jason went that rout he would look a little something like this.

Then I really thought about it, the Pistons would make great models.   Austin Day and Tayshaun Prince have that this wiry frame that fashion designers like Prada love and Charlie Villanueva just has that “look.” 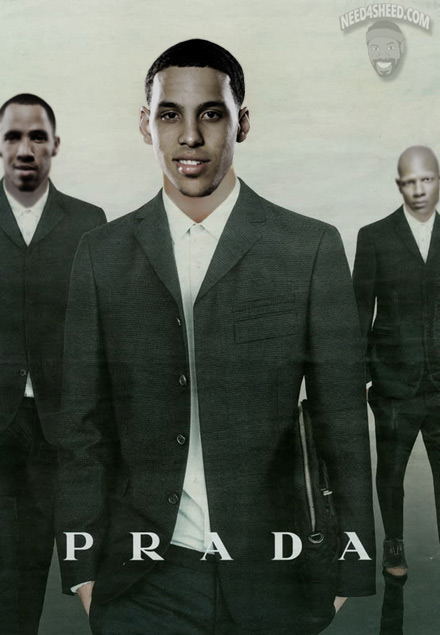 And Rip…well he likes to be up on his game and considers himself a fash0nista …especially with the furs. 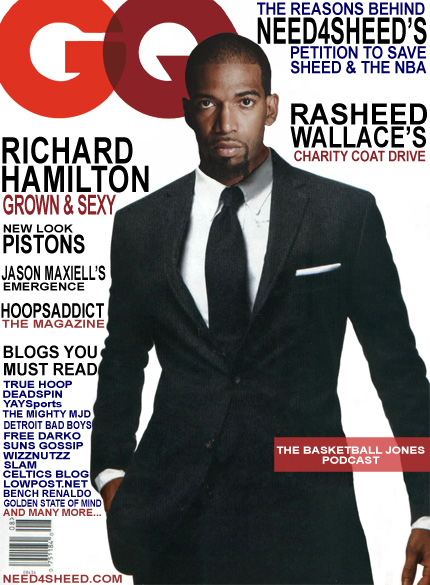