Why Does Brian Scalabrine think he’s good at Basketball?

You know I always catch something when it has to do with Sheed, so when this popped up in the Detroit Free Press this morning it had me asking this question.

Why Does Brian Scalabrine think he’s good at Basketball?

“I’m incredibly psyched,” Scalabrine said. “Winning championships is something I want to continue to do.” Via The Detroit Free Press 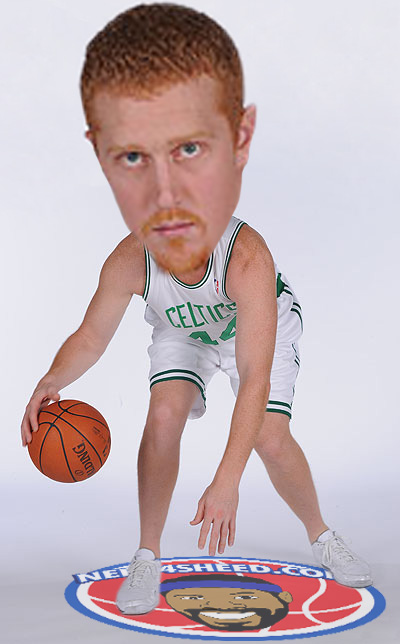 Not only did he contribute less than nothing to the Celtics Championship run but he looks awful in green and the dude has no sock on…come on.