All Good Things Must Come To An End

So it may not have finished the way we would have wanted. It’s hard to watch your team go out like wounded soldiers with no fight left. It’s even harder to watch your enemy celebrate their victory in “Your House,” but you know what? I wouldn’t trade it for the world. 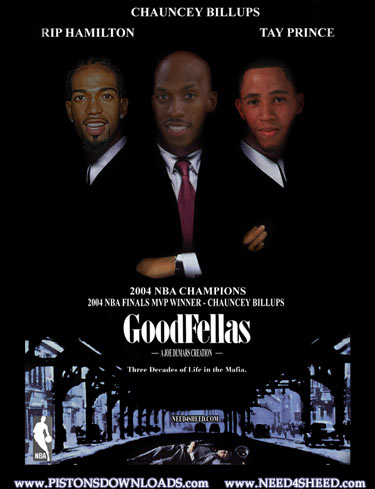 All good things must come to an end and this Pistons era as we know it just has. We saw the signs, we knew it was coming, it’s difficult, but we will be just fine.  Just ask any fans from “Bad Boys” era.

We watched this bunch grow in front of our eyes and accomplish things we most never thought they could. A team with a traveling point guard that never found a home until he landed in Detroit, a ‘Froed defensive menace that couldn’t knock down a free throw to save his life, a masked man who didn’t fulfill his potential until he landed in the Motor City, a skinny undersized small forward who wasn’t supposed to be an “NBA” because of his body and a “technical” big man that wore out his welcome out West.

Add a coach with a past, a “Memo”, someone Big and Nasty, Elden down low, a Hunter, Mike James (the non lyrical one), and the Human Victory Cigar. 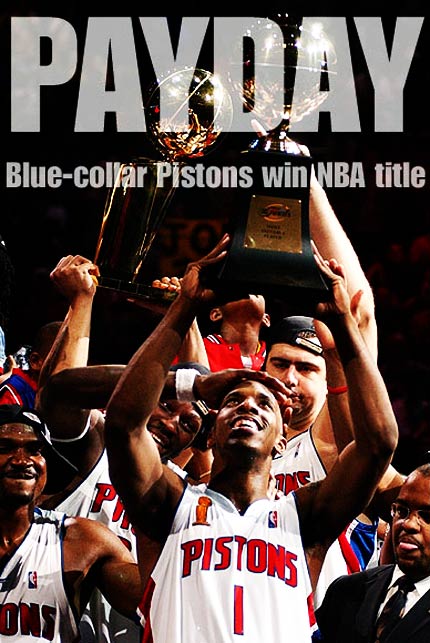 Who would have thought?

So maybe they should have won more than just one ring, does that make it any less special?

And so what if those who were left of that special bunch didn’t go out on their best foot, they still made this city proud.

We look forward to new beginnings. 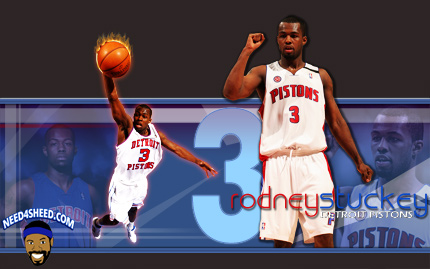 And we feel for those who gave more than their heart. 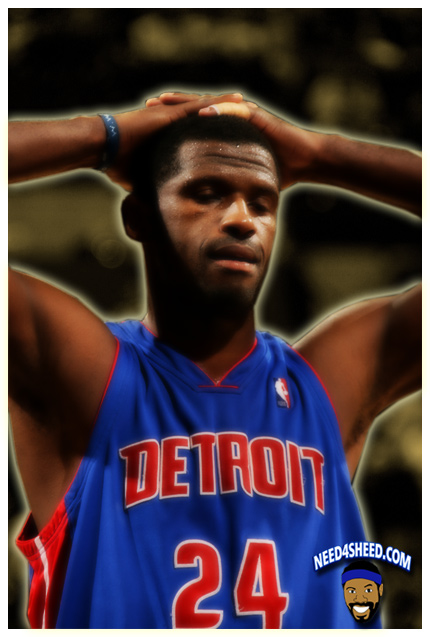 Thank you Boys, you have done this city and all its fans proud, whether you get the recognition you deserve as an Easter Conference Powerhouse or not, we appreciate you. 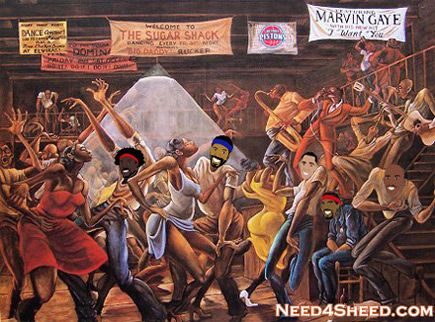