Home Court Not A Charm – Pistons Down 0-3

Yes the Pistons are now on the brink of an abrupt end to what turned out to be a painful NBA season. Down 0-3 to the Cavs after their 79-68 loss Friday night at the Palace, they are in jeopardy of a first round Swiffer if they don’t win Sunday afternoon at home. 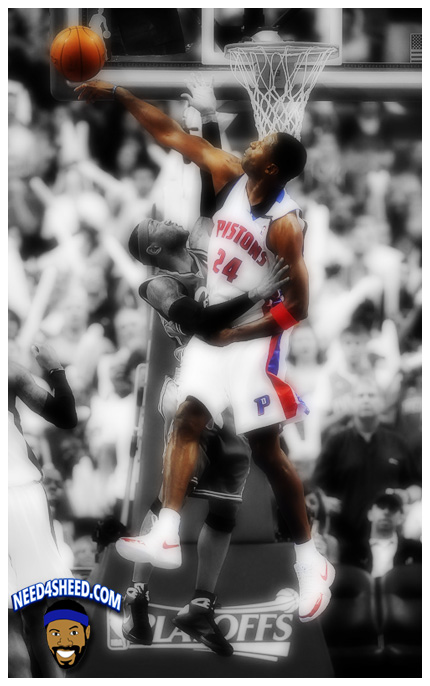 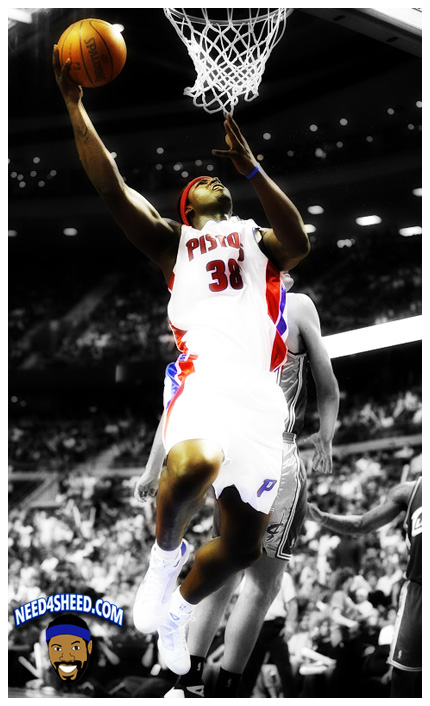