Perhaps a light at the end of the tunnel

Okay Pistons fans, I know it was tough to watch. I was there watching from the opening tip hoping for a more aggressive and passionate effort too. “There’s no way they will not bring it tonight” I thought. It’s the playoffs right?

Well again the game started off with more disjointed play and lack of passion. Rodney Stuckey seemingly was the only player interested in driving to the basket as everyone else settled for jumpers. The defense did nothing but allow Lebron to pad his stats for his MVP campaign.

With the Cavs now leading 2-0, what can we take from the current circumstance? I’d say that we should expect an entertaining game 3 as the series shifts to the “D” on Friday night. 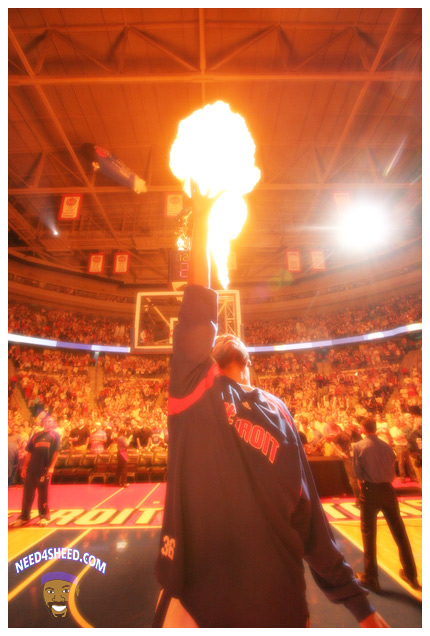 Here’s what I think: as you all saw, the Cavs lead early in the fourth quarter 79-50 as they began resting their starters. The Pistons went with their bench players and suddenly like lightening the young and scrappy unit climbed back into contention cutting the once robust lead to seven, once the starters were reinstated the Cavs regained control.

So with the revelation that the starters, for whatever reason, can’t seem to compete for long stretches with these guys perhaps the second unit can provide the hustle and intensity needed to stay with this team?

It’s a bit obvious that the Cavs kinda put it on cruise in the fourth and I wonder if that is something that can be exploited. 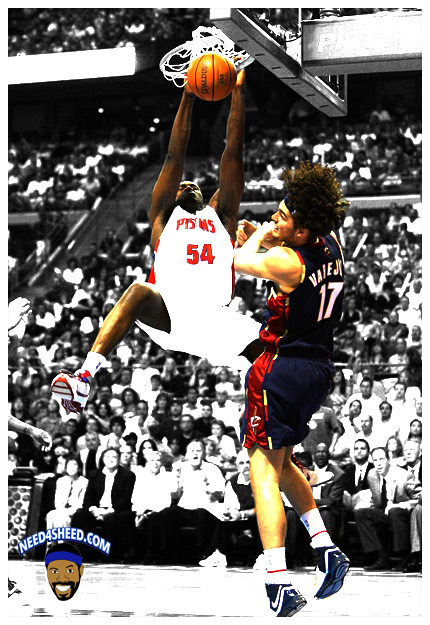 Remember the 2006 series? Detroit was the league leading number one seed against the underdog Cavs. The Pistons won game one rather handily but, in game two Detroit lead by as much as 20 in the second half and the Cavs made a game of it. The Piston would hang on but the Cleveland team gained confidence and later went on to win the next three games before losing in seven.

It’s the playoffs and anything can happen. I’m just saying.