Down 2 and on the Ropes

This stat line from last night’s 94-82 loss to the Cavs in game two pretty much sums up the series thus far for Pistons fan, the Cavaliers never trailed in the ball game and were up by 27 points after three quarters. Another lackluster game for Detroit, whoa are now on the ropes going into game three and four at the Palace. 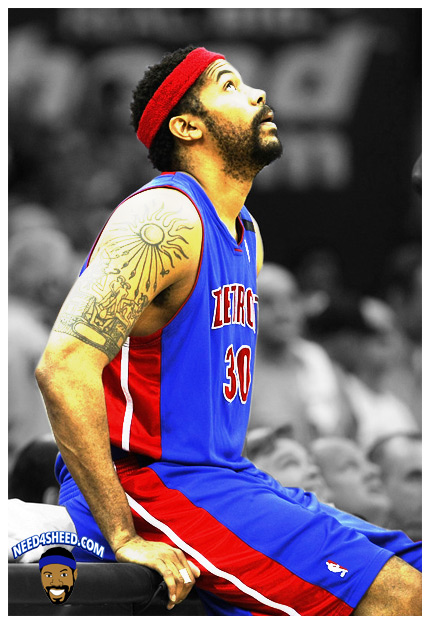 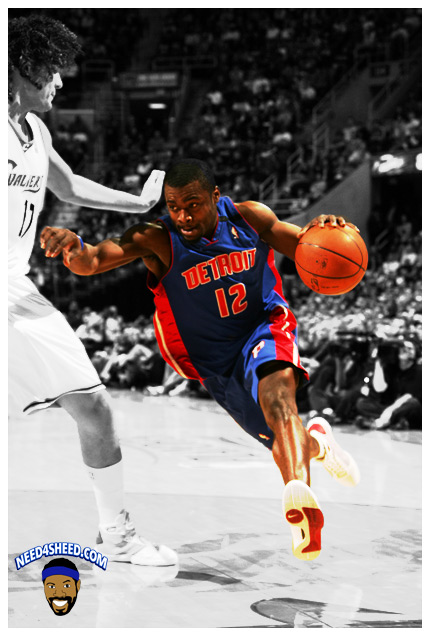 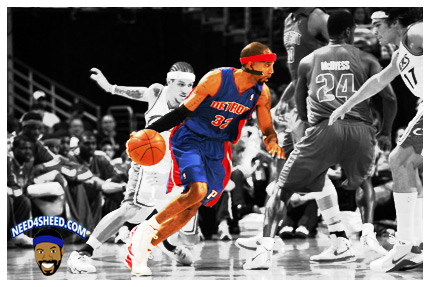