That’s not the kind of game Detroit or it’s fans wanted. They came out playing solid in the first quarter and kept the game in striking distance, but any of the fight that Detroit had seemed to get knocked right out with LeBron’s half court buzzer beater to finish the half. The Pistons got within eight with the help of Will Bynum, but the Cavs quickly went back to work to stomp out any hope of a Pistons comeback. The Pistons will have a chance to tie the series up on Tuesday night after the 84-102 loss in game one. 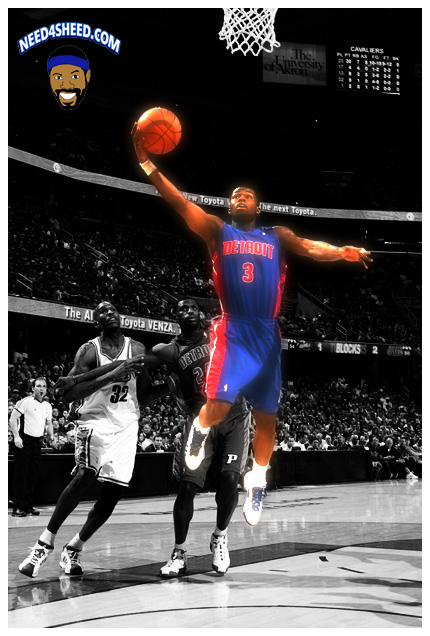 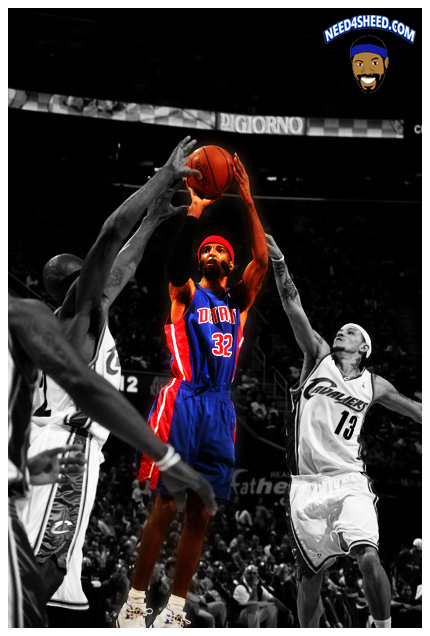