What kind of Nation are we Piston Fans?

As the 2009 playoffs get underway, it seems as if no one is giving the Pistons any chance of competing with the mighty (at least record wise) Cleveland Cavaliers. Whether the series plays out to be as predicted, or if the boys from the “D” pull off the monumental upset, we need to show passionate support.

The one thing that I’ve enjoyed as a sports fan is proudly proclaiming that I am Pistons Fan. No matter how great the team has performed or how terrible, being a Pistons fan has been a joy and privilege for the last 25 years and counting.

It’s more than just being a fan of the team, for me it’s being a fan of the HOME team. Growing up in the inner city of Detroit, a place that has never had a great reputation for as long as I was there, team championships helped put us on the map. When the Pistons made their first finals appearance in 1988, the city felt electric. I neglect to mention, that years earlier that the Tigers won the ’84 World Series, but this was different—at least for me. The summer of ’88 felt like uncharted waters, with a team that had never been to the mountaintop. Seeing CBS Sports trucks and nationwide coverage in our city was exciting. Winning the title in 1989 and again in 1990 made me feel proud to not just be a fan of the red, white, and blue; but also a proud Detroiter. I also learned that sports could unite a community a lot better than tragedy. 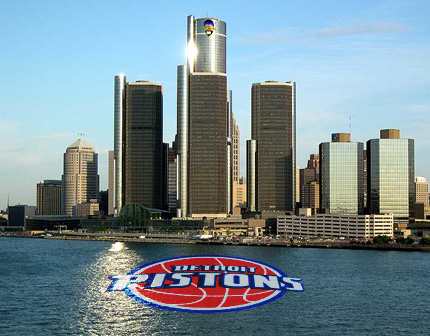 Even through the lean years, the erosion of the post- bad boy era, the dreaded Sean Elliot 62-loss season, and the mediocre “horse-head teal” days, I held my head up high despite what seemed like everyone else jumped ship to root for the Bulls (I’m still bitter about that) I was proud to have MY team.

My point is that although the team posted its worse season in eight years, I’m not jumping ship. Even if the series goes as predicted, I’ll still be here with my Pistons jersey rooting for the good guys. I’ll still be hardcore with mine because that’s what we do! 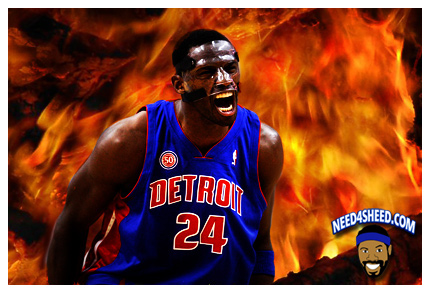 I’ve read message boards sites (and I hate reading message boards) of opposing fans that are extremely joyful about this Pistons season, even some of our so-called fans who’d rather complain than rally. I know it’s not what we’re used to but come on gang!

It’s the playoffs! Let’s get behind these guys for support! If not to beat Cleveland, than to celebrate eight straight playoff appearances or that they are one of only two teams in American professional sports to win at least one title in each of the last three decades — bet you didn’t realize that huh? Well that’s why I’m here. 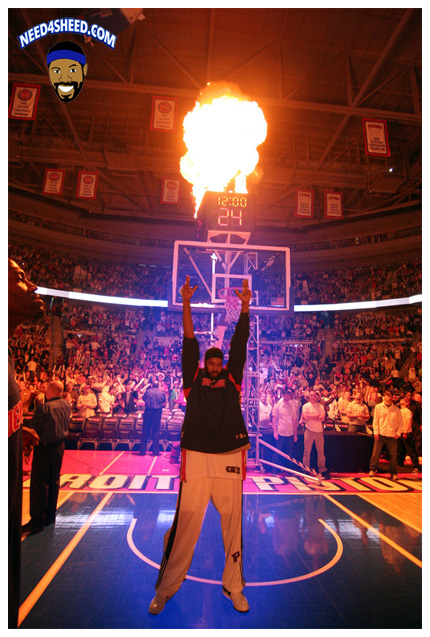 Let’s go Pistons Nation! I implore you join me in showing the world we can be the best fans under any circumstance! 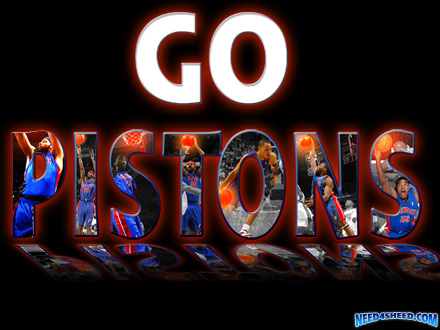