The Pistons went on a 10-0 run to start things off in Madison Square Garden Wednesday night and never looked back. Detroit’s rare rout could be just the thing to ease them into what they have in store for them come playoff time. The win 113-86 victory puts Detroit in a tie with Chicago for the #7 spot in the East playoff race. 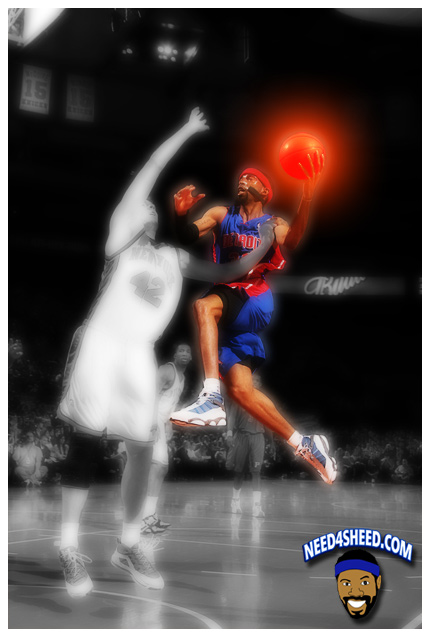 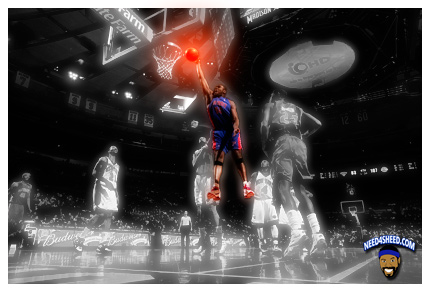 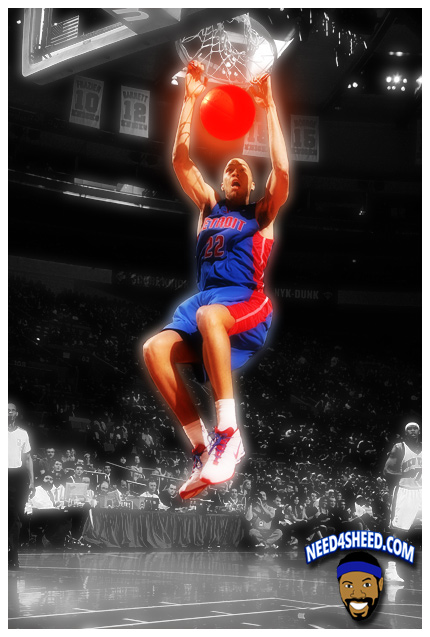