A Bynumite Finish – Will Bynum carries Detroit to Victory

Sunday night’s game at the Palace was important for both teams trying to make the playoffs. It may have meant more to the Bobcats, who are trying to knock Detroit out of the eight spot, but thanks to a record-breaking career high from Will Bynum the Pistons are a step closer to locking in on a playoff spot. The 104-97 victory snapped a three game Pistons losing streak and put their playoff magic number at 2 games. 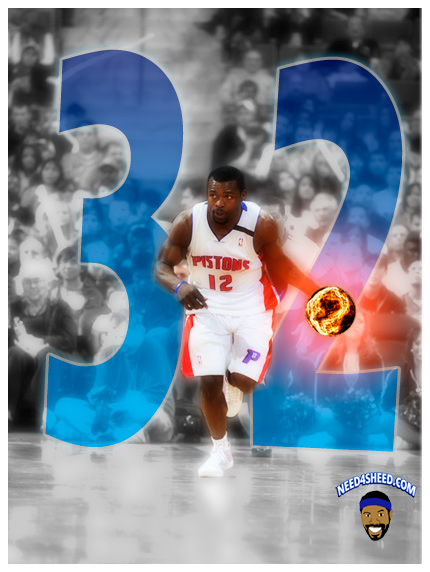 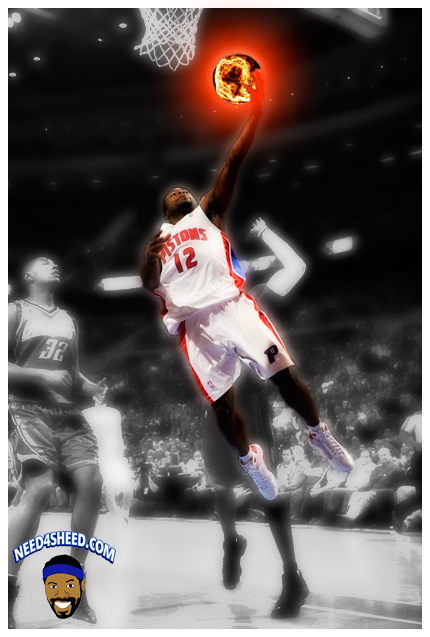