In seasons past what happened on Sunday wouldn’t mean much to the Pistons or their fans, but as we all know things can change quickly in the NBA. The Detroit Pistons, who are fighting for a playoff spot, accomplished quite a feat, a win on the second half of a back to back, to make it two wins in a row, against the Philadelphia 76ers, at home, in a game with an early tip, on Sunday. Doesn’t seem like much, but the 101-97 victory may just be the biggest win for Detroit this season. 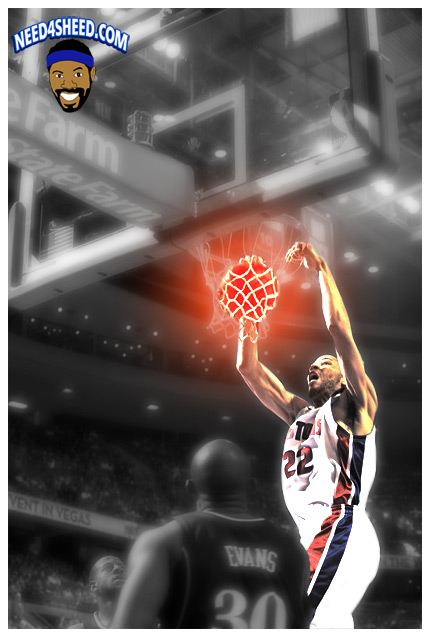 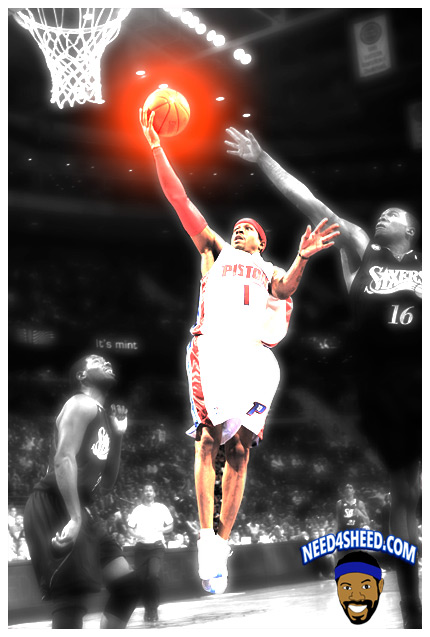 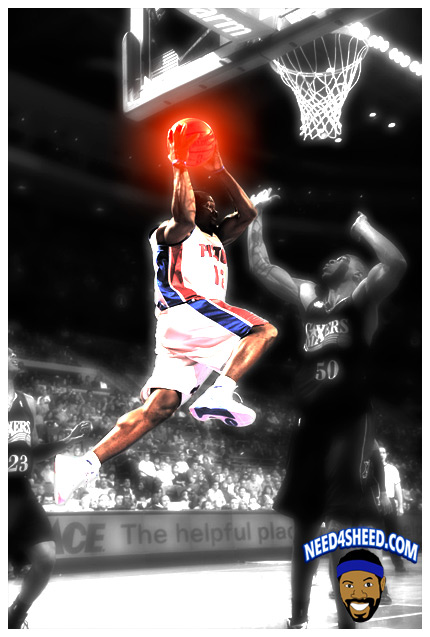