Realistically Pistons fans knew a win against the Lakers without Rip, Sheed and AI was a lot to ask for, and after the 25-12 first quarter it sure looked like this was the case.  Will Bynum didn’t get that memo, however, sparking the team in the second quarter while putting up a career-high 25 points.  Unfortunately you can’t beat many teams when just two of your players score in double figures and the Pistons lost to the Lakers 92-77 at home for the first time in seven years. 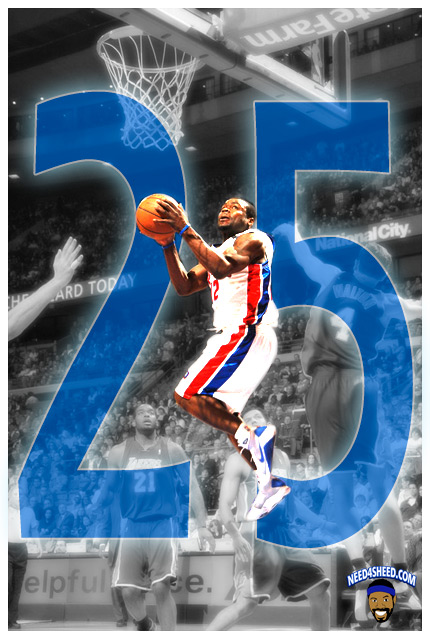 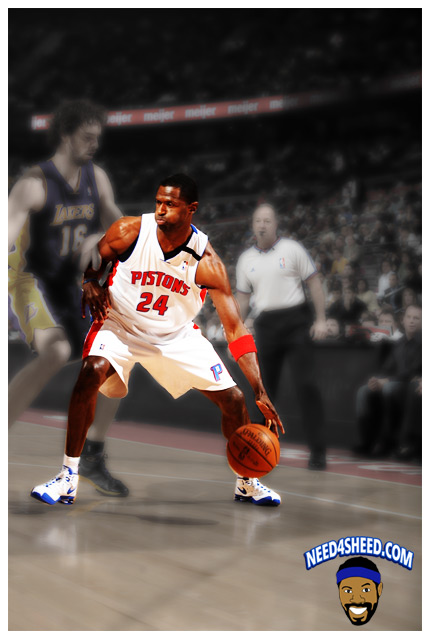