The Pistons Can’t Handle The Heat

I would go as far as calling this one of the best games I have seen the Pistons play all year. Had it all: scoring, defense, drama, last second heroics…

Too bad that we lost, but as long as the effort is there everything is alright. We’ll get them next time. We could have pulled this one out if it wasn’t for one or two bad bounces in the Heat’s direction and a few bad calls. Don’t get upset about the referees here, everybody knows that superstars get all the whistles their way, just live with the effort. 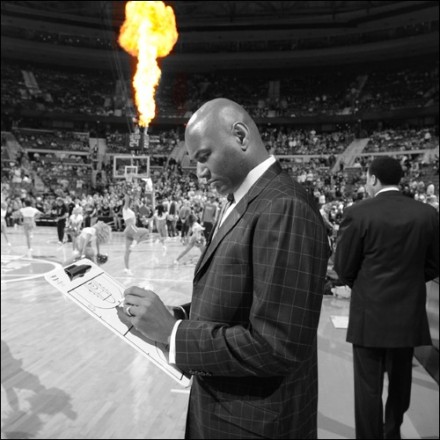