The Pistons once again let a fourth quarter lead slip away that led to a too-easy Calderon layup that sent the game into overtime. Detroit pulled away with a 9-0 run to begin OT, but Marion’s free throw pulled Toronto within 97-94 with 52 seconds left. Rodney Stuckey turned the ball over on the other end, but with Antonio McDyess on the bench after fouling out…Jason Maxiell saved the day. 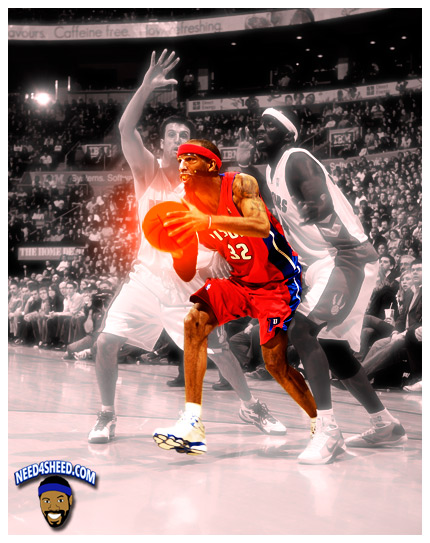 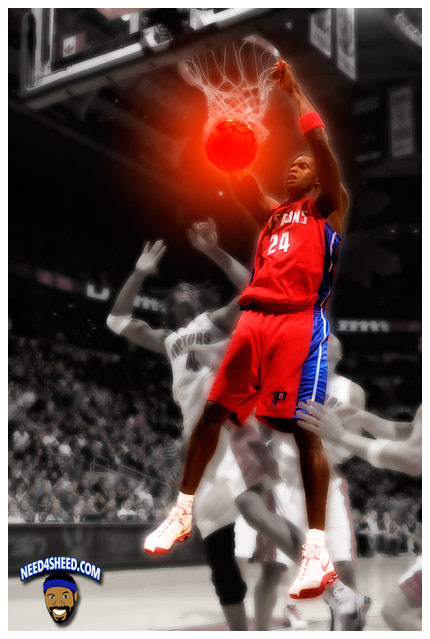 UPDATE “All details are not known, but it’s safe to say that Bill Davidson’s wife, Karen, will succeed him as owner of the Pistons, according to Palace Sports and Entertainment president Tom Wilson” Via The Detroit Free Press