Chauncey Billups Introduction at The Palace 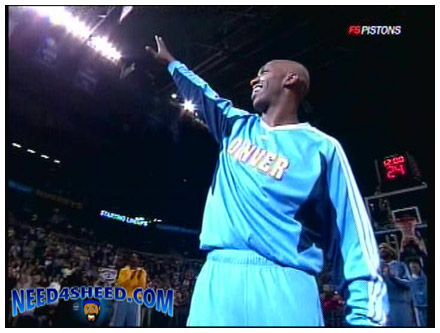 What a night to be at The Palace!

And what a class act Billups is. Watch his post game comments and then tell me you don’t appreciate and miss his leadership and his attitude.  In red white and blue or light blue and yellow…he’s Ron Burgundy classy. 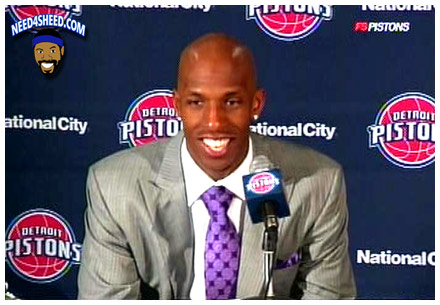