A Sign of good things to Come in Boston?

Things have really changed around here when we are celebrating a two game winning streak. The Pistons closed out their tough five game road trip with a solid win in Boston against the World Champion Celtics. The Celtics were without Kevin Garnett, but Detroit’s 105-95 road victory was impressive regardless of the former league’s MVP absence (2004). Remember, the Pistons were without their former MVP Allen Iverson (2001). 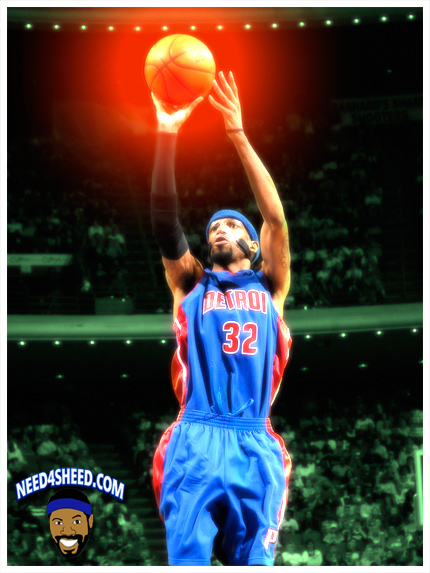 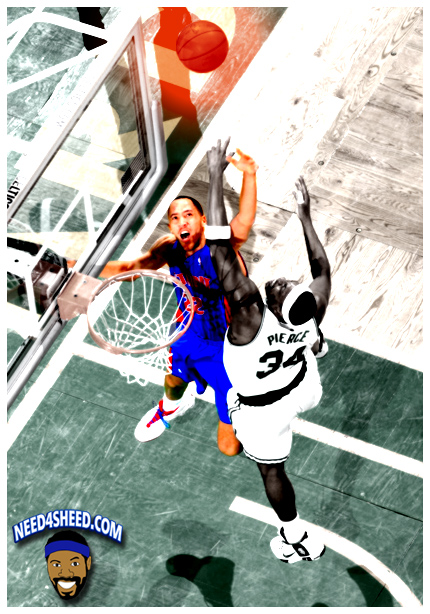 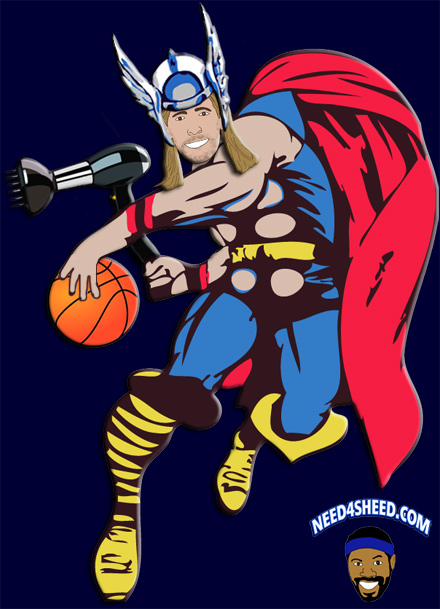 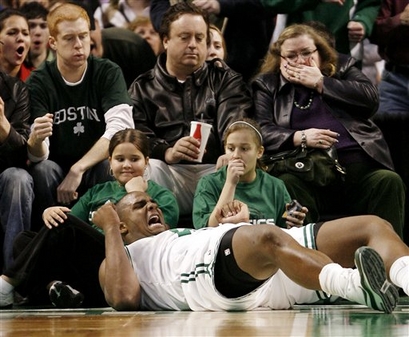