Too much Heat for Detroit

The Detroit Pistons just dropped below .500 basketball with their seventh straight loss, 91-103 to The Miami Heat.  With the loss Detroit fell into a tie for sixth in the East with Philadelphia, and needs to win in New Orleans today to avoid matching the franchise’s longest skid since 1995. 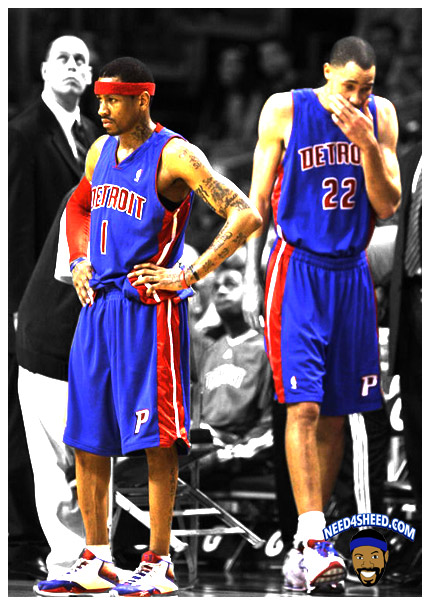 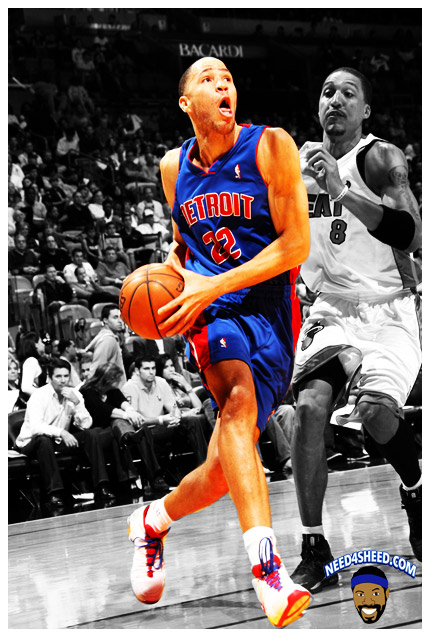