And the Oscar Goes to…. Michael Curry

“From Feared to Absurdity” 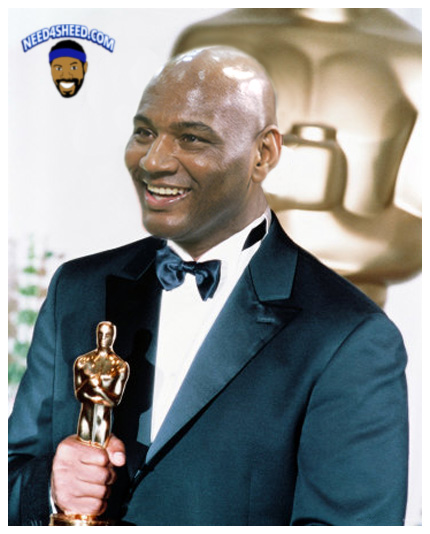 ……First off I would like to thank God, if it weren’t for him I wouldn’t be standing here today.  Joe Dumars for giving me this once in a lifetime opportunity to coach these players. For pulling off a trade for Allen Iverson that has a lot to do with me standing here in front of you right now. To Flip Saunders putting up the wins, but not getting it done come playoff time. To my wife for believing in me, David Stern, Mike Brown, The Thunder – a class organization – The Bobcats, The Bucks… oh my, who else do I need to thank? Mr. D for running a class organization. Chauncey Billups….who am I forgetting? Oh and like they always say… it’s all about rotations.