And the blows just keep on coming.  The Pistons added another loss to their now 27-24 record at home to the Atlanta Hawks Wednesday night at the Palace.  Detroit was in this one from start to finish, but once again couldn’t put things together enough to get the win.  The 99-95 loss to the Hawks was Detroit’s last game before a much-needed All Star break. 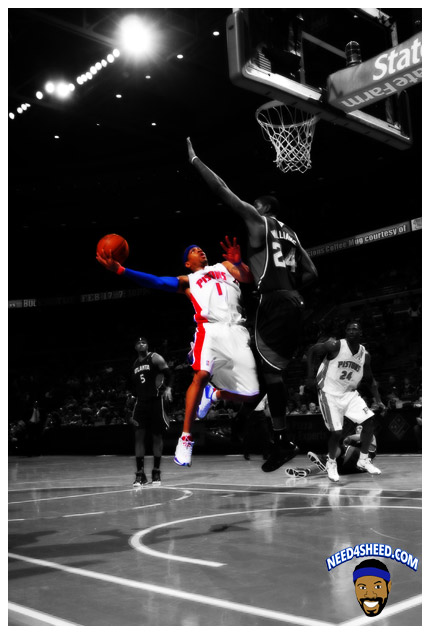