This is starting to get a little tiring to write… after a third quarter of total domination by the Pistons they managed to once again blow a 15 point lead and the game to the Chicago Bulls.  This 107-102 loss to the Bulls is is a textbook example of everything that has been going wrong with the Pistons all season long. 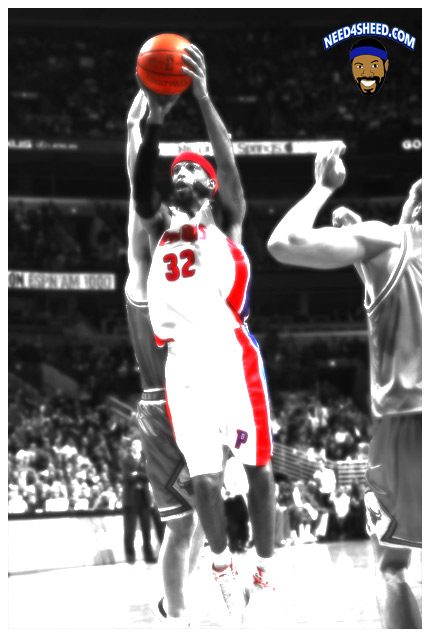 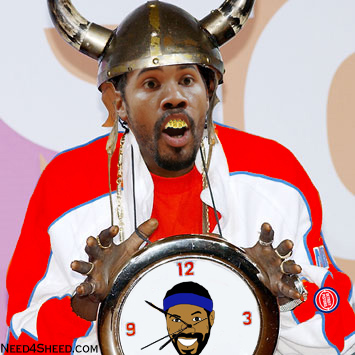