Seared by The Suns

Sounds like somebody’s got a case of the Mondays, doesn’t it?

It usually doesn’t turn out well for the Pistons or their fans on Monday mornings when Detroit plays on Sunday. Detroit added to their Sunday loss total last night after their 107-97 loss to the Suns at The Palace, despite great play by Allen Iverson and Rip Hamilton, who have been the talk of the team since Rip took on his new role as sixth man. 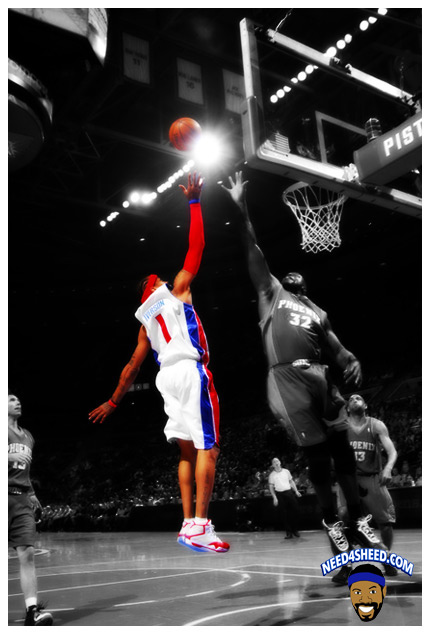 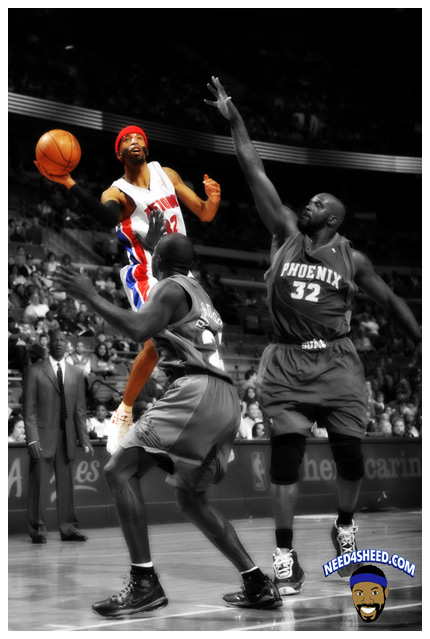