Not So Super Day at The Palace

Sunday’s matinee against the Cavs looked like another game in which the Pistons played like they could hold their own against one of the powerhouses of the league, until a fourth quarter collapse after holding their biggest lead of the game doomed Detroit to their 4th consecutive home court loss – the most in a row since 2001. What makes things worse is the fact that they let the Cavs go on a 15-2 run to take over the game with the league’s best player sitting on the bench. The Pistons allowed the Cavs to outscore them 32-14 in the fourth in their 90-80 loss at The Palace. 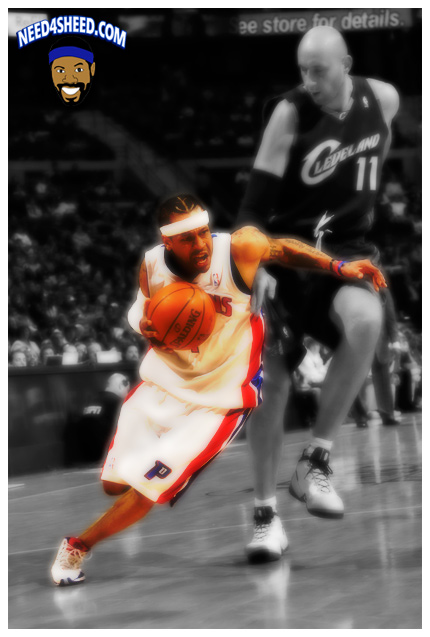 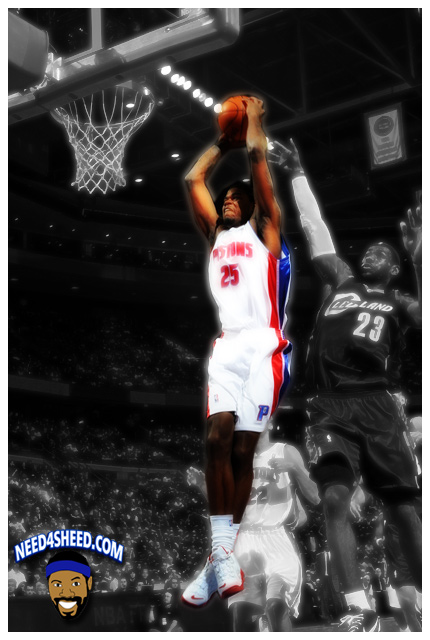