The Pistons keep up with Boston, but can’t get the W

Though this one started out looking like Boston was going to dominate the Pistons again on their home court, The Pistons made a game out of this one. Detroit never really had the game in hand, but they did have a chance to with in Friday night’s 86-78 loss to the Celtics. 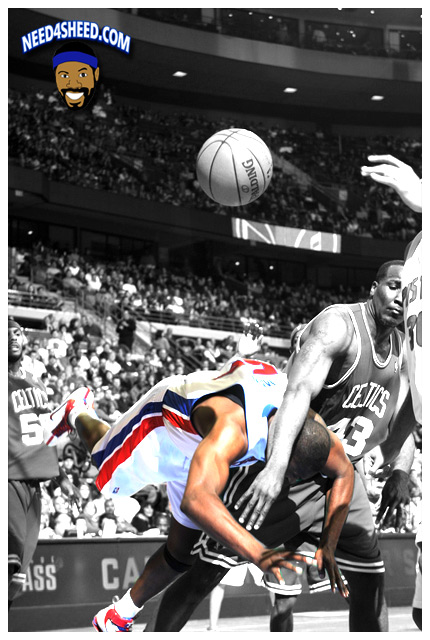 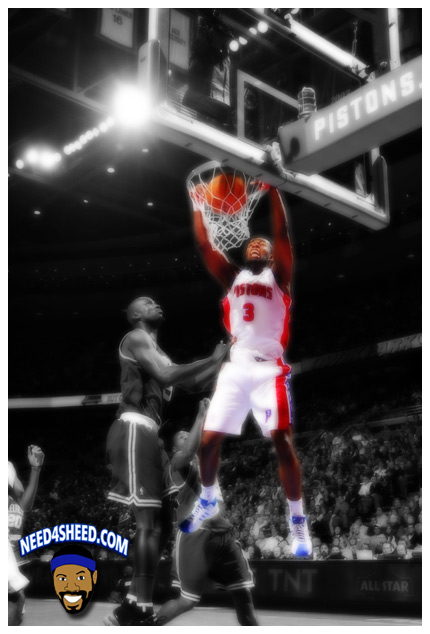