Curry on the Dallas Disaster

“At the end of the second the way things were going I thought Tay would be our best guy to guard Dirk…..maybe looking back on it if we stayed with another big and kept one of the guards on the bench”

At the end of the 14-4 run you had three guards on the floor at the same time was there a problem with that? 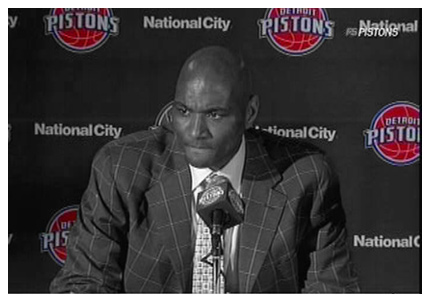 From most of your comments it looks like the ESPN broadcasters really ripped the Pistons.  I don’t really want to revisit the 112-91 debacle, but I just may have to.

If you DARE, here are the FSN Highlights of the game by quarter. If the Jason Kidd high glass circus make late in the game didn’t tell the whole story of the game, nothing does.

Leave your thoughts on the game, the Curry presser and the ESPN broadcast if you need to vent.