For the first time this season The Detroit Pistons actually put a hurting on the opposing team. In his first game coming off the bench for Detroit, Rip had a hard time getting acclimated to his new role so Tayshaun Prince and Jason Maxiell stole the show in this seldom seen (this season) 95-76 blowout of the Raptors. 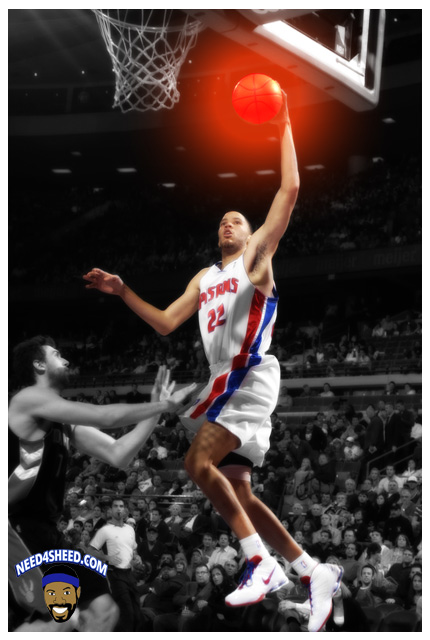