Bounced by The Bobcats

Detroit let another lead slip away in the fourth quarter and lost at home to the Charlotte Bobcats for the first time since 2006.  Detroit ran cold in the fourth, letting the Bobcats go on a 13-2 run to finish the game and put them in a place for Ramond Felton to hit a jumper to take the lead with 0.7 on the game clock. AI had a quick chance three to win the game, but Detroit fell 78-80 to Larry Brown’s Bobcats. 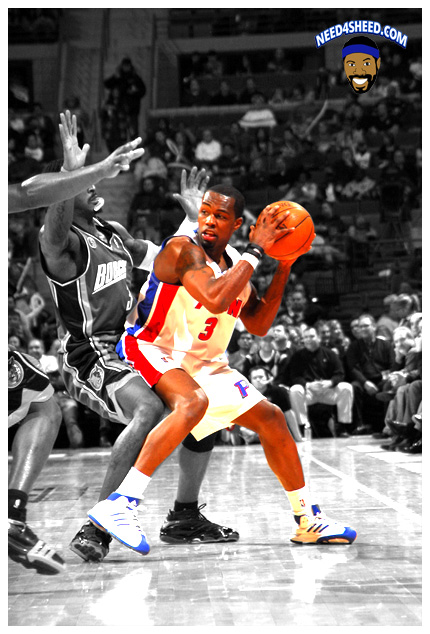 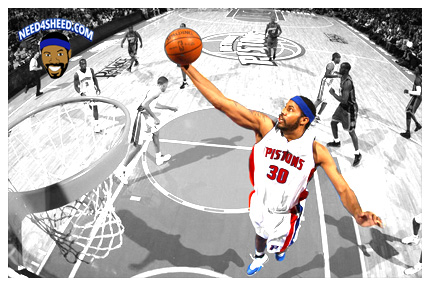