The Pistons won their first game against their old friend Chauncey Billups in Denver. With Denver leading the entire game it was Tayshaun Prince’s hook in the lane with 20 seconds on the clock that gave the Pistons their first lead of the night. Tayshaun started it and Arron Afflalo’s clutch free throws to end the game sealed it. 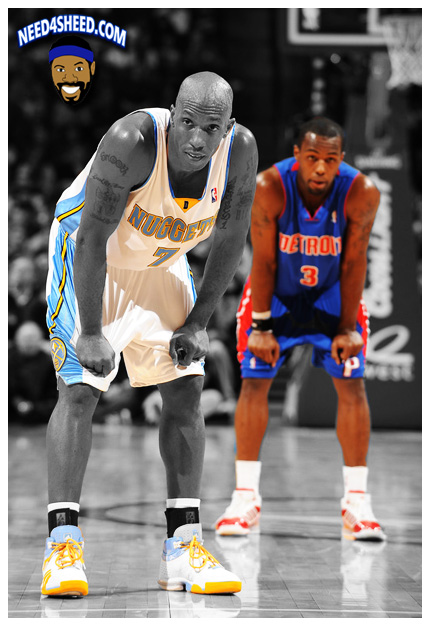 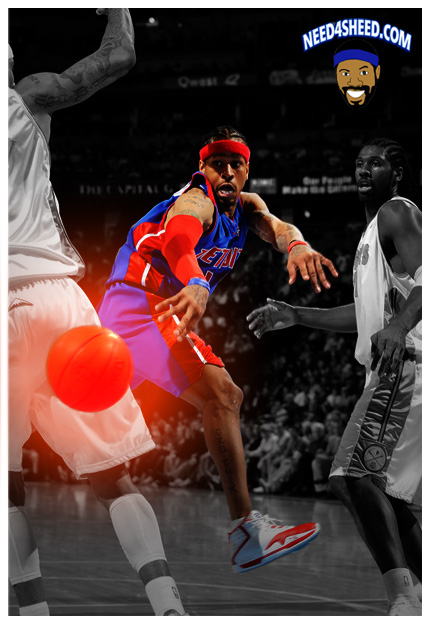 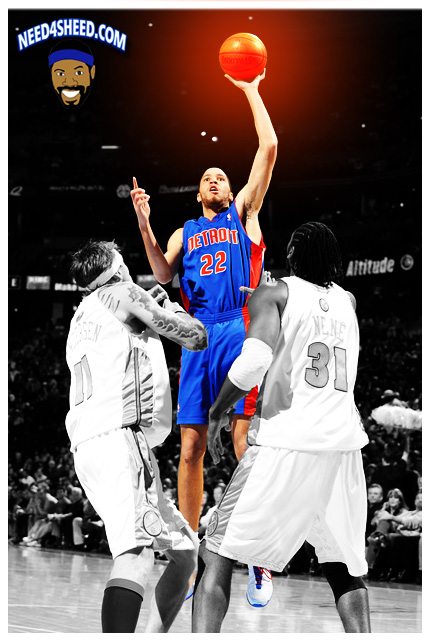