The Streak Ends in Portland

It was a tough way to put an end to the Pistons’ seven game winning streak. Iverson was once again put in the spot to take the last shot, but this time AI’s last-second shot didn’t go down and the Pistons lost to the Portland Trail Blazers 84-83. 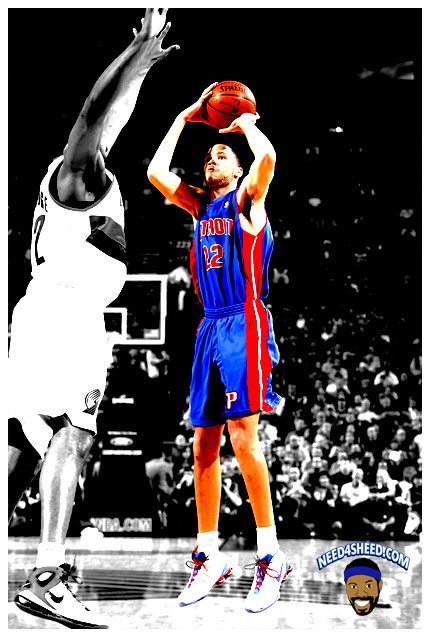 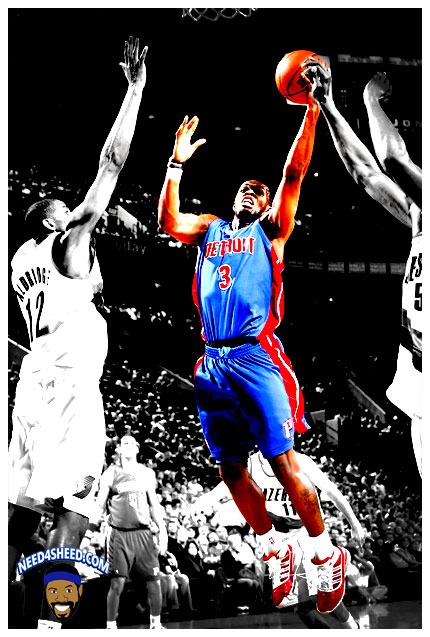 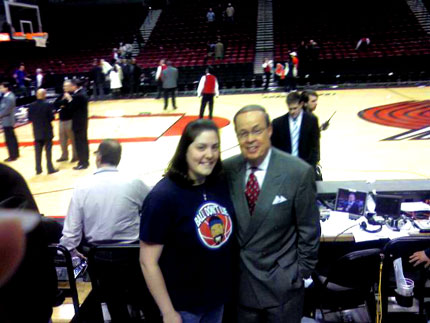