Another Big Night for Rodney Stuckey

If you didn’t know it, the Pistons are the hottest team in the NBA with the longest winning streak, now at six games after their 98-92 win against the Sacramento Kings. On a night when the Pistons were without three of their key pieces in Rip Hamilton (groin), Rasheed Wallace (foot) and Antonio McDyess (ribs), the rest of the big names picked up the slack. Stellar nights from Tayshaun Prince, Amir Johnson, Allen Iverson and Rodney Stuckey were just what the doctor, or Arnie Kander, ordered. 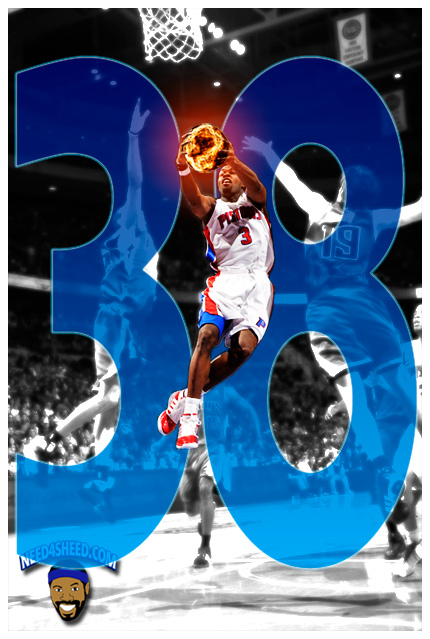 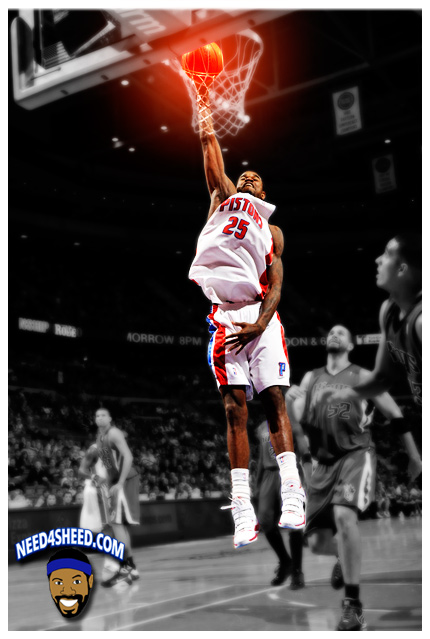 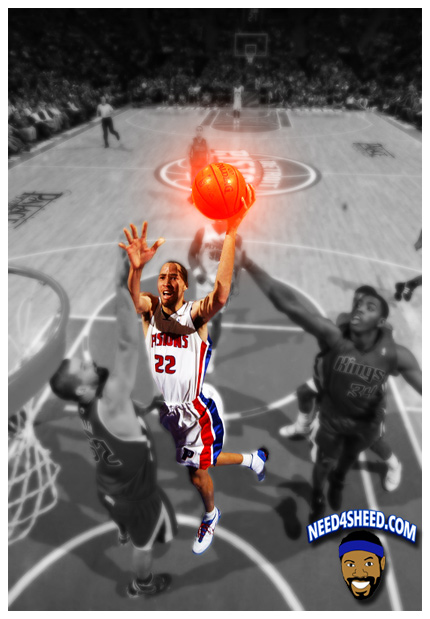 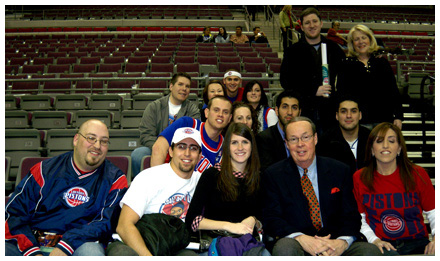